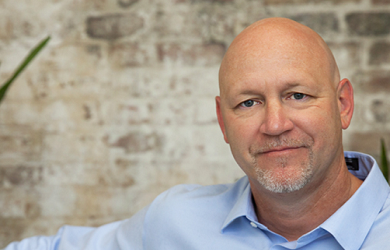 Jeff joined loanDepot as Executive Vice President of Operations in 2012, bringing with him more than 20 years of experience in mortgage lending. Since then, he has overseen the growth and production of various enterprise departments, including processing, human resources, vendor management, and escrow.

Jeff’s experience runs deep, having come to loanDepot from Ameriquest Mortgage Company, where he held the role as Chief Operating Officer. There, he transformed technology platforms and developed proprietary modeling systems for collections and loss mitigation. As President of Town and Country Credit, he fueled the expansion of 50 nationwide offices.