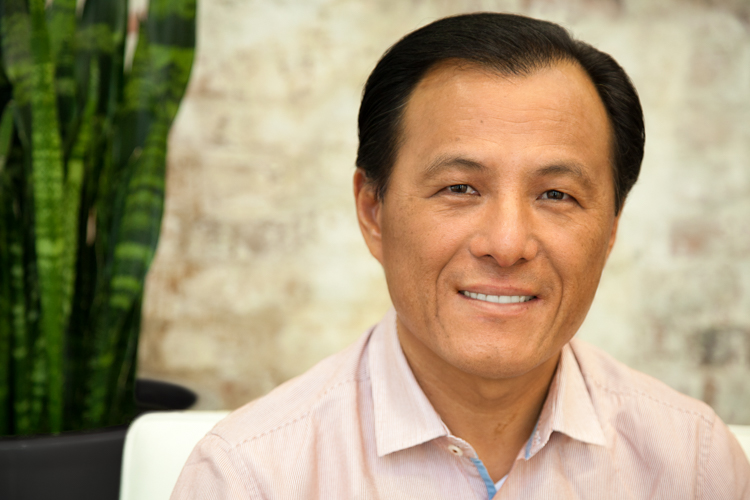 Recent market conditions for IPOs and the companies vying for their unicorn status have generated a lot of interest, to say the least. In fact, they’re dominating conversations among investors, business leaders and in the media. loanDepot, a unicorn startup that has surpassed the $1 billion dollar valuation, is one of the very few success stories not from Silicon Valley. The surfer crowd from SoCal can compete with the Silicon Valley hoodie crowd thanks to our 5,000+ dedicated team members throughout the country.

Few can deny how the choppy IPO market has impacted so many great brands. It’s almost impossible to ignore daily speculation on which companies will retreat, price at range, or bite the bullet to price lower than expected because they’ll give up value for cash or simply because they want to be public.

It’s been interesting to watch brands like Lending Club (LC) and OnDeck (ONDK) – today the only two alt-lending public companies. Both went public within the last 12 months and both are already trading down, almost 15 percent and over 50 percent respectively from their IPO prices. In fact, most recent IPOs are trading below their original prices while other recent IPOs like First Data (FDC) and Pure Storage (PSTG) struggle to stay above their IPO price. And then there’s Fitbit (FIT), a great brand that just priced their secondary offering well below its current value.

As I watched pre-IPO companies like Albertsons, Neiman Marcus and Digicel pull out -- and having recently participated in the IPO process, all I can say is, “The market is the market.” We did a fantastic job and continue to build our franchise, even though timing in the IPO market isn’t right. loanDepot has many options as a successful profit-generating company, and the pursuit of an IPO was one option to accelerate our plans for growth that were already in progress. Unlike other IPO candidates, we’re already moving forward with our plans because of our capital reserves and the investor confidence we’ve earned beyond the IPO market. And while an IPO continues to be an option, perhaps one day in the future, it’s not a necessity.

As a lifelong entrepreneur and architect of high-growth, highly valued profitable brands, I’ve always considered the process of taking a company public to be one of the most exciting and important decisions I could make. After navigating the process with loanDepot’s management team at my side, I’ve come to realize there’s an equally important decision -- the one to not take a company public at this time.

That was the decision we made last week as speculation mounted about Square (SQBK) and Match (MTCH), two other IPO candidates following close behind us. Surprisingly, our decision to withdraw was easier than I expected because it wouldn’t determine our destiny. It was ultimately in the best interest of our company, employees and partners. Time will tell if the highly anticipated Square IPO made the right decision to price at $9 a share, 25 percent down and well below the anticipated range of $11- $13 dollars. Their decision to move forward gave their brand a market cap of approximately $2.9 billion. The last private round for Square was reported to be at a value of over $6 billion.

Today we continue our journey as the second largest consumer nonbank lender in the country in six short years. $53 Billion funded since inception and $22 billion in the first months of this year. We carry the largest product suite of any nonbank lender and continue to lead the charge in technology innovation and creativity. Our exciting journey continues…