Buyers who lost homes in the housing crisis can come back, but will they? 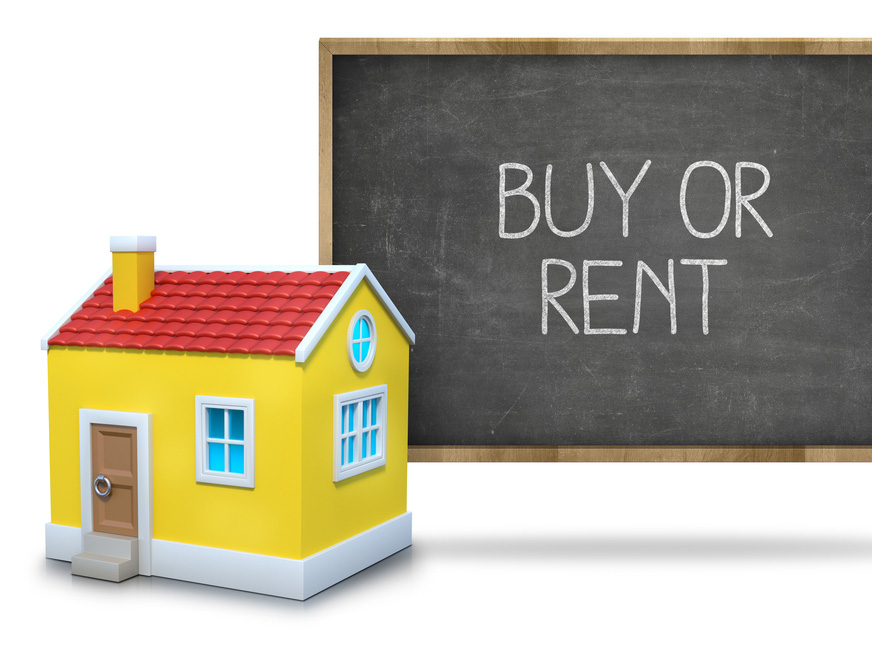 It's incredible to think the fated summer of 2008 was almost seven years ago – the dark days that foreshadowed the impending devastation just ahead. And although homeowners who lost properties through foreclosure or short sale may have hung on for several years before giving up, the first who felt the sting of the recession are now eligible to get back into the market.

‘Boomerang buyers,’ as they’re often called, are defined in a recent report by credit-reporting agency TransUnion as: “Someone who had a foreclosure, short sale, loan modification, 60-day delinquency or other similar event during the crisis.”

Fannie Mae, Freddie Mac and the Federal Housing Administration mandate that a certain period of time must pass before a borrower is mortgage-eligible again, and the passage of time also allows for the potential buyers to repair their credit.

The 2015 TransUnion Mortgage Study estimates that 700,000 homeowners who experienced foreclosure, missed payments and other credit negatives can be ready to re-enter into the housing market this year and that number will increase to about 2.2 million borrowers over the next five years.

However, they are not exactly flocking back.

“Fewer than half of consumers whose credit has recovered from damage during the crisis have become homeowners again,” said the report.

The study found that only 18 percent of consumers impacted when the mortgage bubble burst had fully recovered by December 2014, so the remaining 82 percent are still feeling the effects of what got them there in the first place. Perhaps they’re gun shy or just being overly cautious. Or perhaps they didn’t even realize their ‘time out’ had passed and they are now eligible. Other theories include that the foreclosures came with periods of unemployment so savings have been depleted and they’re still trying to rebuild.

Whatever the reasons, there is a large potential home-buying base out there and they could soon be making their return.