John Henry vs. the Steam-Powered Hammer: Human Strength vs. Technology 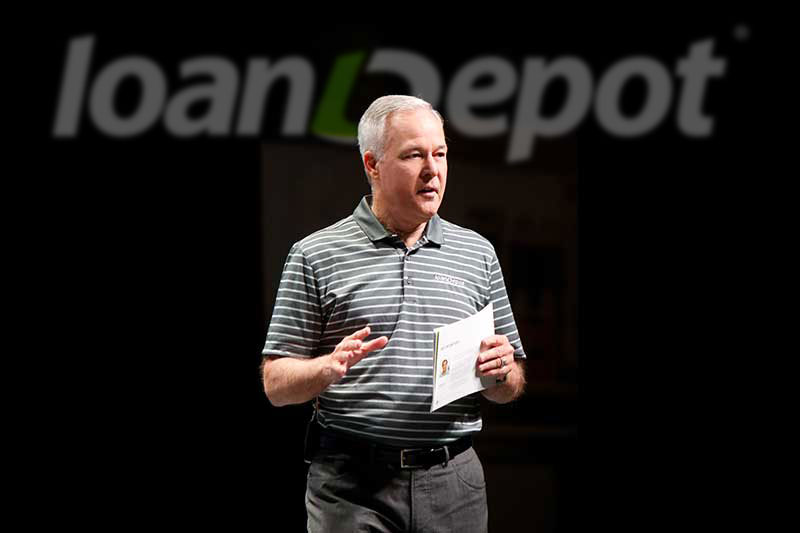 As we continue to witness today’s technological evolution, the lore of John Henry continues to resonate. His story, a metaphor for “man vs. machine” and the rise of the industrial revolution, has become an American legend.

Circa the 1800s, John Henry was a “driver” in the early beginnings of the Transcontinental Railroad. A driver was responsible for blasting rock to clear land and mountains for the railroad routes and tunnels. They used large hammers to pound stakes into rock, and then embedded explosives to blow the rock apart.

Henry was renowned for his strength, power and prowess. But when the steam-powered hammer was invented ─ and more companies began to use them ─ Henry decried the tool’s superiority. So he decided to hold a competition to show that human labor was still better. Despite winning the contest and proving his point, Henry died in doing so.

Today, as technology becomes a large part of how modern businesses are run, we need to find equilibrium in our own “man vs. machine” evolution. For instance, the recent emergence of “big data” and digital technology is creating a delta between the value propositions of mortgage companies.

On the one hand, consumers have much more access to mortgage credit and interest-rate information online ─ and tech-savvy consumers, such as Millennials, are comfortable and adept at leveraging technology to meet their needs. Then again, superior customer service will always be crucial to the equation. There will never be a lack of demand for interpersonal connections and the sort of fundamental one-to-one interactions that are still important to people. The lending industry is no exception.

But who will win between the personal relationships of lending professionals and direct-to-consumer technology? It’s easy. The customer will be the winner!

Retail mortgage lenders will have to deliver local, consultative loan originators as well as a direct-to-consumer digital platform for future homebuyers. That’s the plan for loanDepot.

In a live stream broadcast on April 12, our CEO and Founder, Anthony Hsieh, announced the launch of loanDepot’s proprietary fintech ecosystem of the future ─ mello™, an end-to-end digital lending platform that’s transforming the way Americans think about lending. To say the least, it was a moment in time that gave the world an inside look at our custom technology, which is highly unique because it was designed by actual loan officers and built by world-class developers.

This brings me back to the analogy of John Henry vs. the steam-powered hammer. While technology is here to stay, there’s no reason to believe that fundamental human interaction will ever be obsolete. The “John Henry” opposition to technology will be replaced by a balanced approach.

I believe the race will be won by personal relationships. But, similar to the folklore, they may die funding the last loan. The best alternative will be our loan officers using “steam-powered-hammer technology” together to win the race.

These are very exciting times we live in, and the speed of change will be dazzling. Being a relatively older workforce, the loan community will need to stretch to embrace these changes and continue to grow their business.

So everyone grab your laptop, iPad and smartphone, and start building relationships with referral partners!