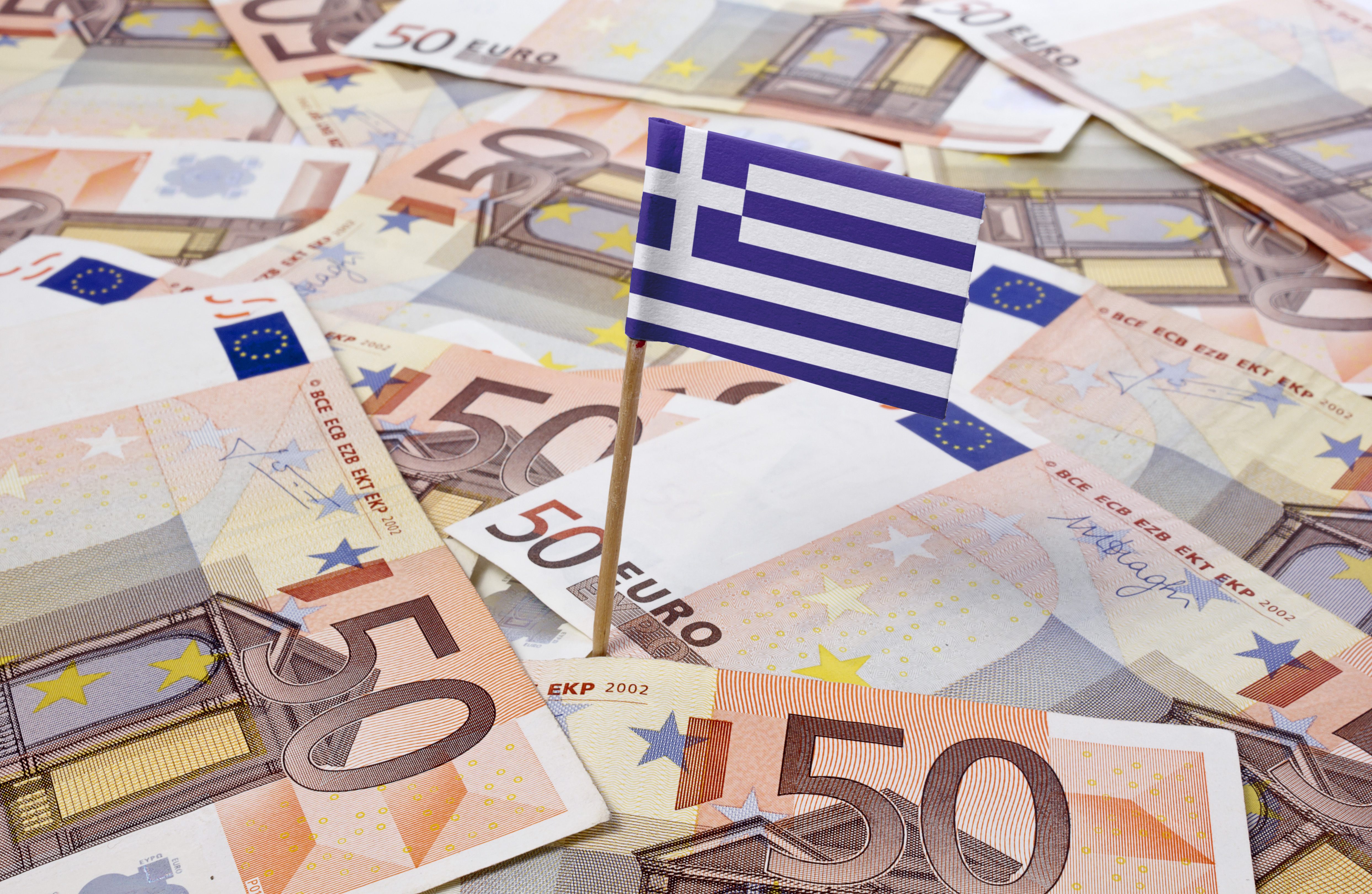 Home loan interest rates ticked up again last week on the heels of a possible Greek debt deal, shifting the mortgage market even further toward purchase loans and away from refinances.

"From our perspective, we're seeing new-home growth, which is a plus," Norris told Bankrate.

While overall mortgage applications fell 1.9 percent last week, according to data from the Mortgage Bankers Association, Norris said that an uptick in interest rates isn’t necessarily a bad thing.

"There’s no better time than right now to buy a home," he said. "Home prices are appreciating, which means that buyers who wait will pay more."

The news that Greece and its creditors reached a bailout deal helped U.S. Treasury bonds recover quickly, but as negotiations continue, the International Monetary Fund is insisting that Greece receive more aid.

The ongoing debt talks will continue affecting the U.S. and other international markets.