2600 reasons to celebrate at imortgage

It’s the time of year for celebration, reflection and forecasting—often in that order—which is exactly what 2,700 imortgage associates from more than 100 locations and their significant others did this past Saturday night at the WestWorld resort in Scottsdale, Ariz. 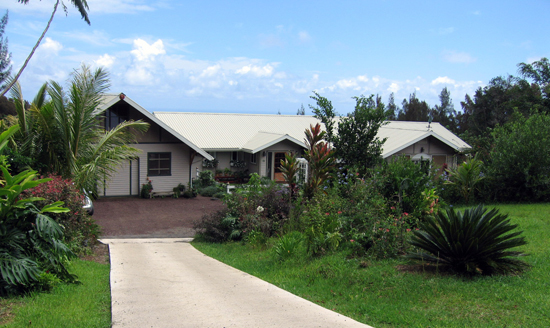 First off, there is plenty to celebrate. One of the top five mortgage lending companies in the nation, imortgage’s story for 2015 has been one of expansion and leadership. The company leapt out of the gates in January with expansion into El Centro, the heart of California’s Imperial Valley. This milestone was quickly followed by the opening of branches in Sarasota, Boca Raton and Fort Lauderdale, Florida. And there are no plans to slow down, with last week’s announcement of the hiring of additional executives to expand into local markets across the nation. 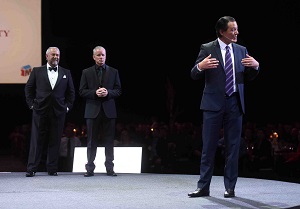 This impressive expansion effort in 2015 sets imortgage up to quickly and successfully achieve its 2016 goal to become the high-performance lender of choice for millions of borrowers.

“imortgage is fortifying and expanding our national footprint to capture increasing demand for mortgage services and to further equip our brand with the requisite scale and agility to service a dynamic and changing market,” said Dan Hanson, executive vice president of national production.

In addition to heartfelt and inspirational speeches made by Chairman and CEO Anthony Hsieh, President Dean Bloxom and Chief Operating Officer Jay Johnson, the company also acknowledged 73 employees who earned their 5-, 10- and 15-year service awards. 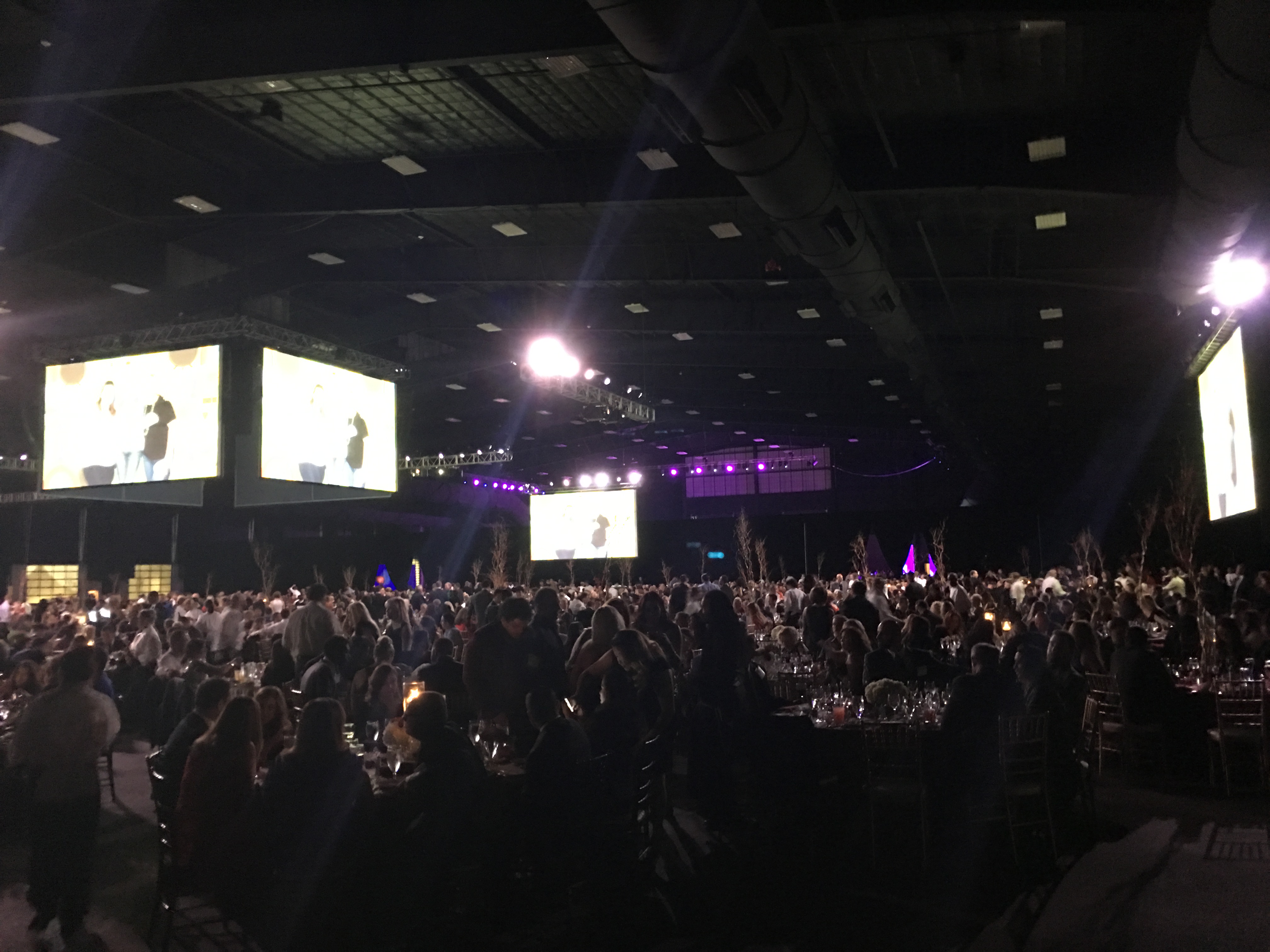 Another important highlight of the evening was the donation of $15,000 to House of Refuge, Habitat for Humanity and Tumbleweed Youth Services, three local charities selected by imortgage associates that evening.

In its 16th year, the imortgage year-end celebration keeps getting larger—in accomplishments, awards, charitable giving, and, most important—goal-setting. Never a group to rest on its laurels, the associates of imortgage go big and dream bigger. That forward-thinking, do-our-best-every-time attitude has been the difference for millions of responsible borrowers across the nation. And, it’s what will be the difference for millions more in the coming weeks and months.

We are delighted to share in the joys of the holiday season with imortgage, and look forward to celebrating their many accomplishments again in 2016.