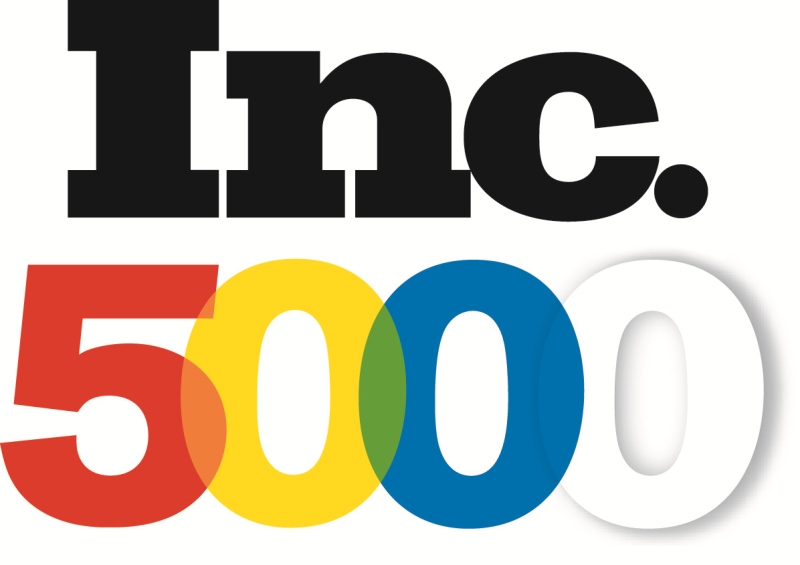 Inc. Magazine today named loanDepot, LLC one of the fastest-growing private companies in the nation.

The company’s tremendous growth is showing no signs of slowing.

loanDepot employs more than 4,300 people and has plans to add  more in the near future across the country. The company doubled its office space this year to nearly 1 million square feet nationwide to support its growth and expansion.

The 2015 Inc. 5000, according to Inc. Magazine, is the most competitive crop in the list’s history. The companies on the 34th annual list achieved an average three-year growth of 490 percent. The Inc. 5000’s aggregate revenue is $205 billion, generating 647,000 jobs over the past three years.

The Inc. 5000, started in 1982, is an exclusive and comprehensive list of America’s fastest growing independent companies. It has become a hallmark of entrepreneurial success. Companies on the list have included Pandora, Dell and LinkedIn.