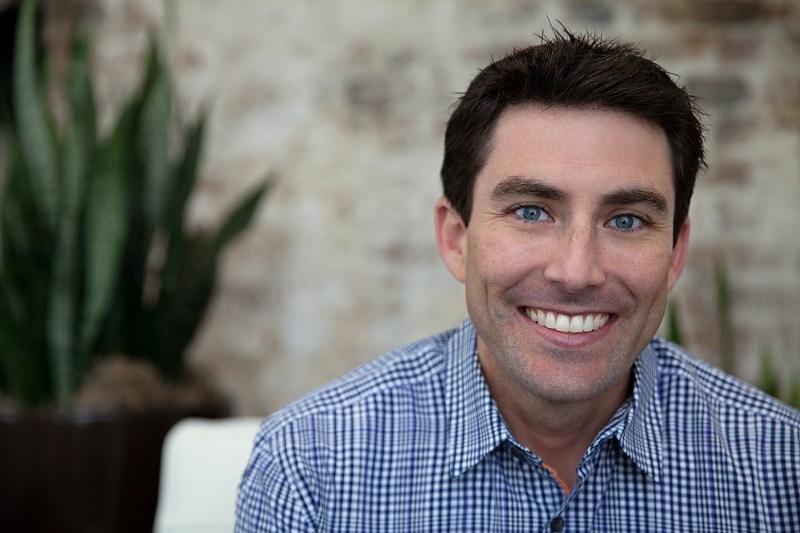 Interest rates on mortgages have remained relatively steady since the U.S. Federal Reserve’s Open Market Committee raised its benchmark rate by a quarter of a percent last month. In fact, interest rates have even dipped slightly on average.

For the week ending Jan. 14, 2016, rates on a 30-year fixed-rate mortgages averaged 3.92 percent, down from last week when it averaged 3.97 percent. A year ago at this time, the 30-year rate averaged 3.66 percent. This was the second straight week for declining rates.

“That is a pretty attractive financing for 30 years,” Sullivan said, adding that he doesn’t expect any major rate moves – up or down – in the immediate future.

"We're going to hover in these ranges for the foreseeable future for many reasons," he says. "I don't expect an uptick here or a massive downtick either."

“The 10-year Treasury is generally a good indicator of where overall mortgage rates are going,” Sullivan said. “People are somewhat confident in where the economy is moving in the U.S., so we are hopeful that these lower rates will cause individuals to consider their options because of that.”

Here’s a look at this week’s rates: