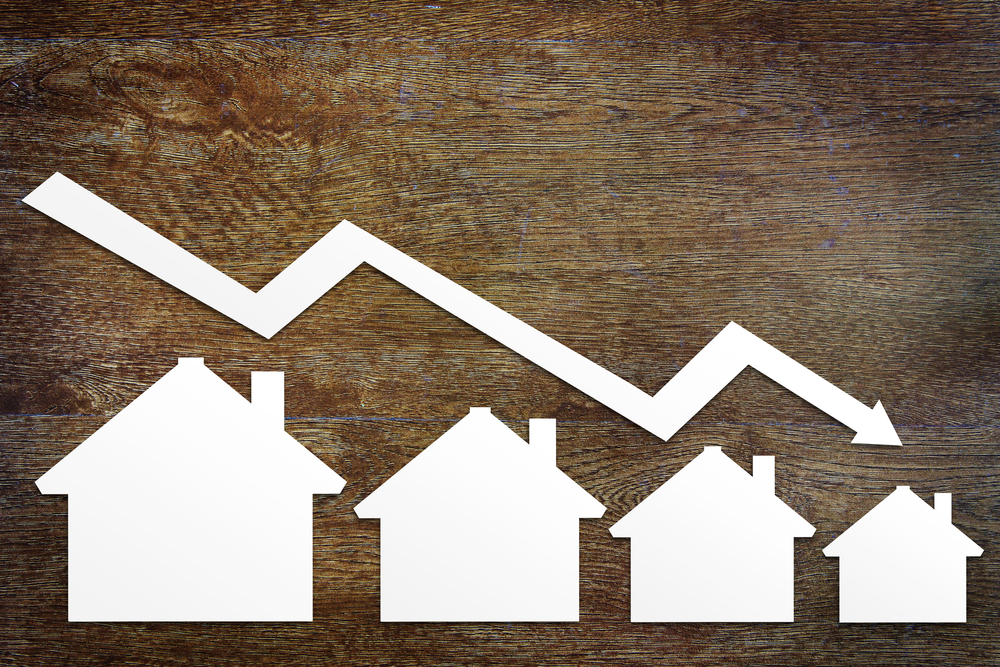 Rates on a 30-year fixed mortgage dipped below 4 percent this week, according to Freddie Mac’s weekly Primary Mortgage Market Survey, significantly below rates a year ago at this time, the 30-year fixed-rate mortgage averaged 4.12 percent.

Mortgage rates have vacillated between 3.98 and 4.09 percent since the first full week of June, falling a bit when events overseas take a turn for the worse and rising when the clouds appear ready to part.

“With no clear direction coming from the Fed (on Wednesday), we expect more of the same in coming weeks,” said Freddie Mac’s chief economist, Sean Becketti.

Five-year Treasury-indexed hybrid adjustable-rate mortgages (ARM) averaged 2.95 percent this week with an average 0.4 point, down from last week when it averaged 2.97 percent. A year ago, the 5-year ARM averaged 3.01 percent.

One-year Treasury-indexed ARM averaged 2.52 percent this week with an average 0.3 point, down from last week when it averaged 2.54 percent. At this time last year, the 1-year ARM averaged 2.38 percent.