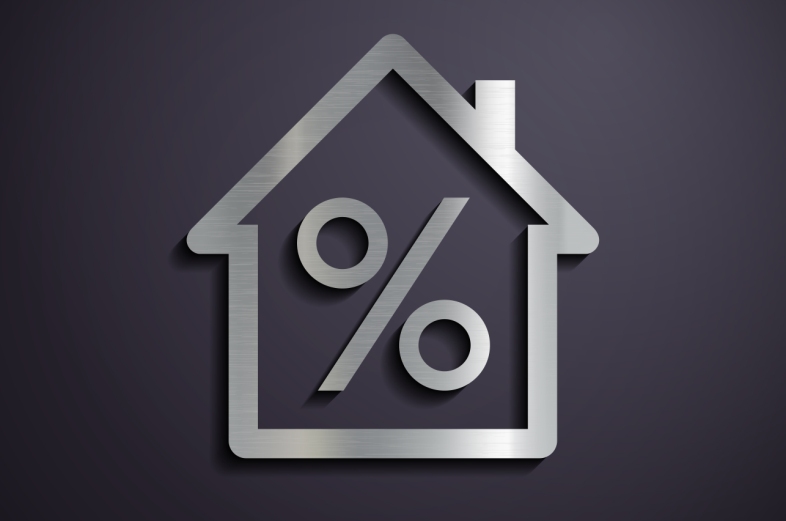 After months of volatility, mortgage rates remained stable and relatively unchanged this week. The benchmark 30-year fixed-rate mortgage rose slightly this week to 4.1 percent from 4.09 percent, a Bankrate survey of large lenders shows. A year ago, the rate was 4.29 percent. Four weeks ago, it was 4.14 percent.

“Our national economy seems to be improving, but the global economy seems to be all over the place. Depending on the latest report, whether it is China, Greece or commodities as a whole, the world economy is definitely affecting our rate market,” said Dave Norris, president and chief operating officer at loanDepot, LLC. “World economic events are definitely affecting short term rates more than long term rates.

“Everybody's speculating whether the Fed will raise rates in September,” Norris said. “We’re assuming they are going to raise rates, and we don't really think that's going to have a negative effect on mortgage, because the economy does seem to be improving. Public sentiment in the country today believes the economy is improving so they are starting to spend more. That will continue to drive home prices up, which will be positive for the mortgage market regardless of where rates go.”

National home prices increased 6.5 percent from June 2014 to June 2015, and were up 1.7 percent from May, according to a CoreLogic report.

The July jobs report, which will be released Aug. 7, will be a key indicator.

“Ultimately, employment and average wage growth are going to be the main drivers of the U.S. economy,” Norris said.

"The U.S. seems to be on a great path right now, and interest rates are still fairly low," Norris said. "I'd say that if someone can afford a home today, it's a great time, and loanDepot is here to help credit-worthy borrowers reach their dream of homeownership with financing."