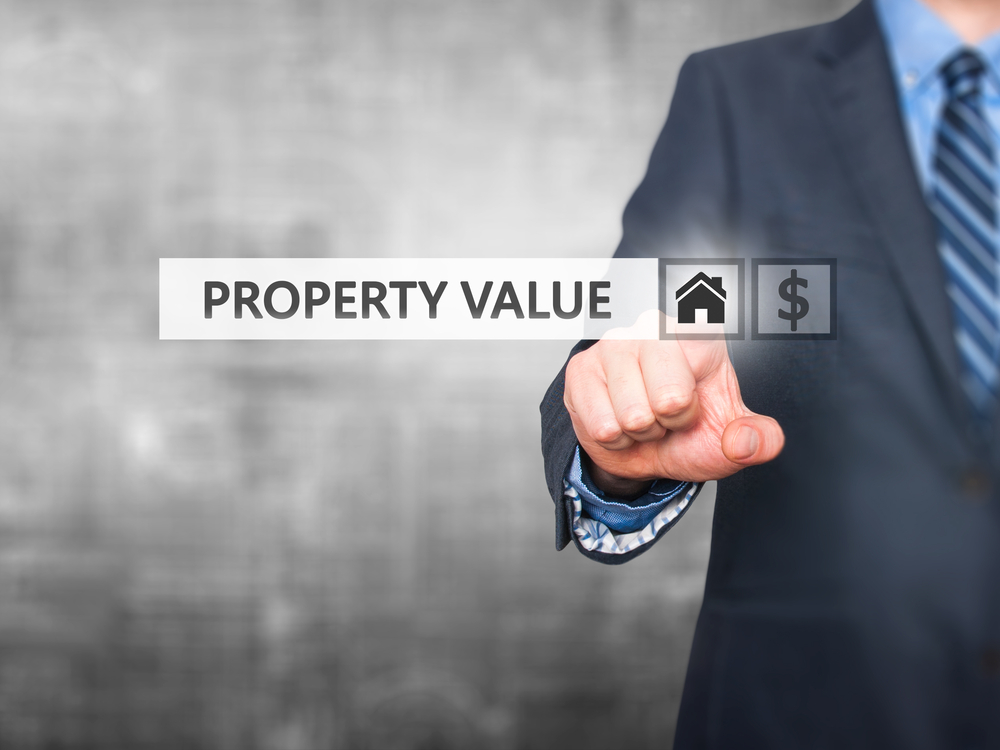 Home prices have officially rebounded to their pre-recession levels and are nearing record highs and at least one economist says it’s not a bubble this time around.

The median price of a home sold in May of this year was $228,700 – the highest level in seven years, National Association of Realtors reported. That is just shy of the national home purchase price all-time record high of $230,400 in July 2006, at the peak of the last housing boom.

Lawrence Yun, chief economist at National Association of Realtors, says that while the real estate bubble in 2006 was caused by easy credit and lax regulation, today’s prices are being driven up by a lack of supply.

“This is clearly not a bubble,” Yun said, pointing to three main factors to support his claim.

Home prices across the country are at a seven-year high, research firm Capital Economics calculated, a sign that the housing market has rebounded. Home sales are up nearly 20 percent year-over-year, the firm said.

Yun says steady job growth and other positive economic indicators also dispel the bubble myth. He identifies a ‘bubble’ as having prices rising at an unsustainable pace, not supported by the economy. He also said 2006’s prices were driven up by lax underwriting and looser lending restrictions, which have all but disappeared today.

The year 2006 saw both price and sales bubbles as well, another differentiating factor from today, in which sales are considerably weak. Credit is also significantly tighter today than it was 10 years ago.

However, today’s price increases are driven mostly by artificially low interest rates, which experts predict will begin to rise in the fall. Tight supply is also partially responsible for the spike. But experts still feel that we’re definitely not in a bubble and may even still be in a recession.

“We are definitely not in a bubble in the sense of what we experienced in the mid-2000s,” Peter Boockvar, managing director and chief marketing analyst at The Lindsey Group told CNBC. “But I think it’s easy to argue that home price gains are running at an unsustainable pace. Interest rates are certainly in a bubble in that people could borrow over the past few years at rates never before seen. The industry itself, as measured by new homes, is still in a recession with sales so far below average levels.”