Jobs report drives rates far below a year ago 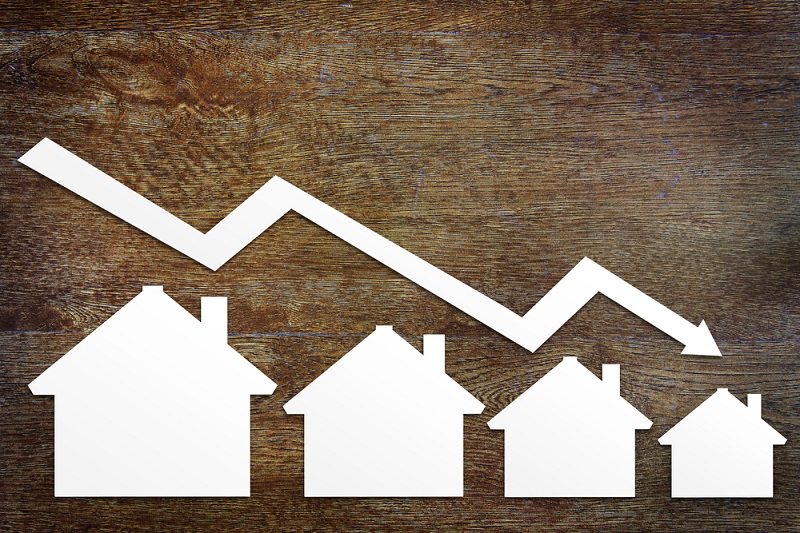 Mortgage rates tumbled this week in reaction to the very disappointing September jobs report released last Friday. Average rates moved far below their levels of a year ago and stayed below four percent for the 11th consecutive week.  Rates on a 15-year fixed rate mortgaged even fell below 3 percent once again for the first time since April of this year, according to Freddie Mac’s weekly Primary Mortgage Market Survey.

"Calling the September jobs report disappointing is an understatement. The sputtering U.S. economy added only 142,000 jobs. To make matters worse, there were downward revisions to the prior two months. Hourly wages were flat, and the labor force participation rate fell to 62.4 percent, the lowest rate since 1977. In response, Treasury yields dipped below 2 percent triggering a 9 basis-point tumble in the 30-year mortgage rate to 3.76 percent,” said Freddie Mac Chief Economist Sean Becketti.

Rates on 15-year fixed rate mortgages this week averaged 2.99 percent with an average 0.6 point, down from last week when it averaged 3.07 percent. A year ago at this time, the 15-year FRM averaged 3.36 percent.

One-year Treasury-indexed ARMs averaged 2.55 percent this week with an average 0.2 point, up from 2.53 percent last week. At this time last year, the 1-year ARM averaged 2.42 percent.