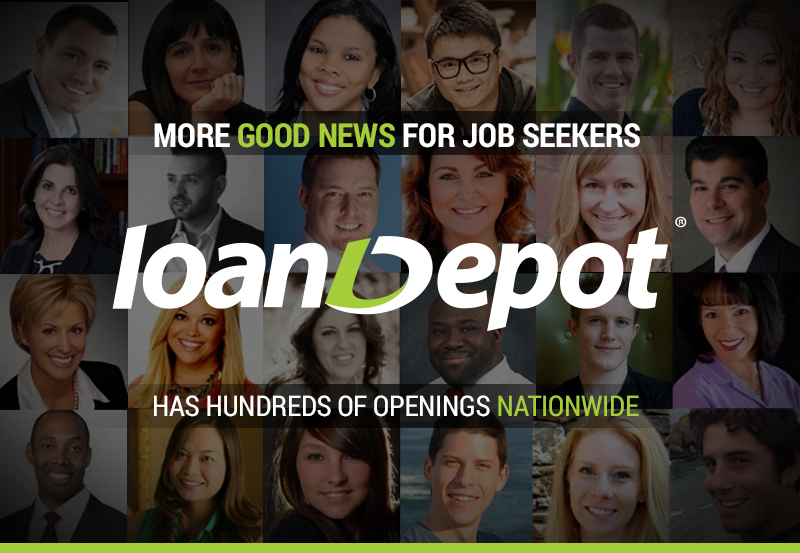 Firms such as loanDepot are leading the way in hiring over 5,300 people with the U.S. marking six consecutive years of positive job growth—the longest streak on record since the 1930s, according to the latest jobs report from the Bureau of Labor Statistics.

While these numbers are promising, loanDepot’s growth continues to outpace the national average and the company has been recognized on the Inc. 5000 list of the fastest growing companies in the U.S. two years in a row.

The U.S. economy is now 87 months into one of the largest continuous economic expansions on record, just short of the 92-month expansion seen in the 1980s, according to data from the Bureau of Labor Statistics. Wage growth is also a bright spot, with average hourly wages up 2.6 percent from the same month last year and up 2.4 percent from August 2016, according to a recently released analysis on Glassdoor.

Interested in joining loanDepot’s ever-growing technology team of associates? Join us tomorrow (Thursday, Oct. 13) at the Westin South Coast Plaza at 6 pm for a meet-and-greet social event in their Catalina Room. RSVP to hello@loandepot.com or learn more about the event. For more information on all career opportunities at loanDepot, click here.