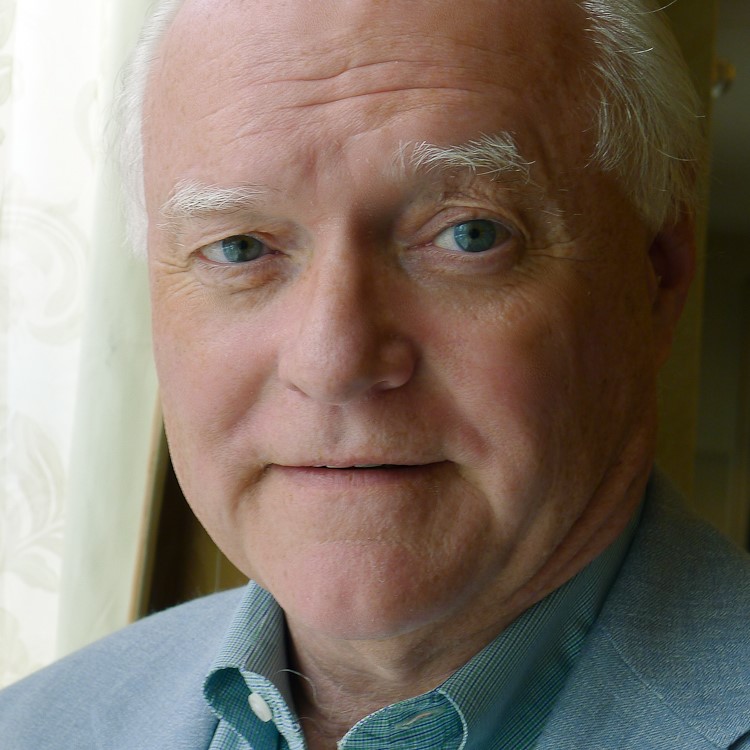 Since 2009, Steve has been the editor and co-publisher of RealEstateEconomyWatch.com, which was named as one of the top national news sites dedicated to residential real estate by the National Association of Real Estate Editors. Steve has represented and written about hundreds of domestic and international companies as well as foreign governments, national trade organizations and political campaigns. He has worked with many of the leading online real estate companies, including Move Inc., ForeclosureRadar, MRIS and Closing.com. Steve also served as vice president of public affairs for the National Association of Realtors. In 2006 and 2007, he was named one of the 100 most influential people in real estate by Inman News Service. He has been a broadcast news correspondent and served two members of Congress as press secretary. He is also a member of the National Philharmonic Chorale. Steve lives in Silver Spring, MD with his wife and two pugs, Jesse and Momo. You're never too young to refinance

You can refinance to lower your monthly mortgage payment, save money with a lower interest rate, and take out cash from your equity for many reasons, including paying off high-interest debt or starting a business. 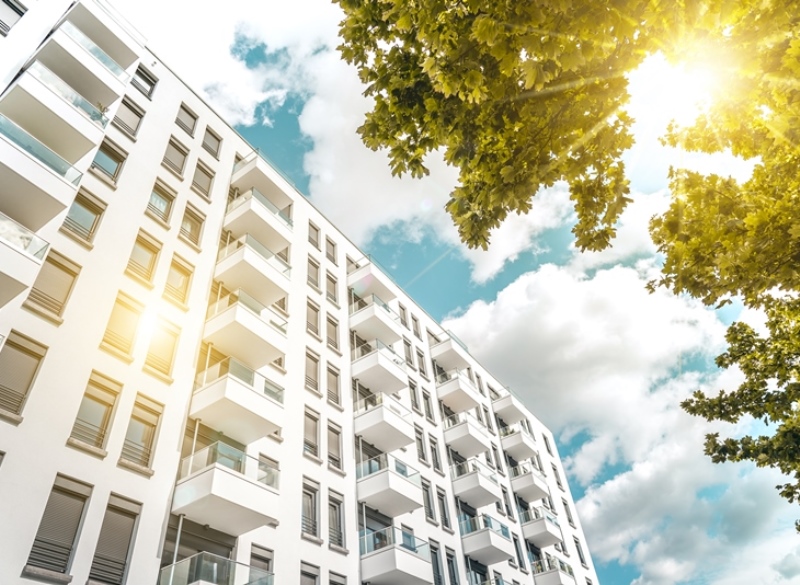 New rules make it easier to get FHA condo financing 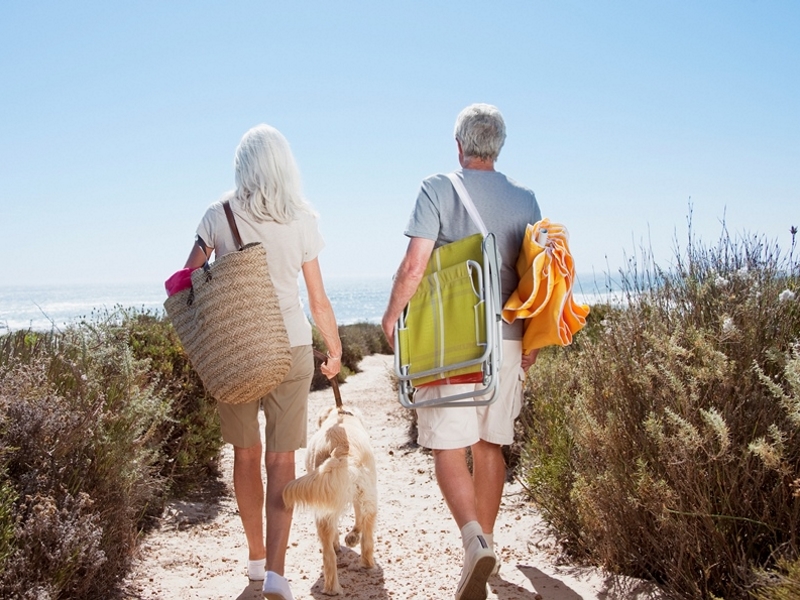 Why Boomers are the new equity kings 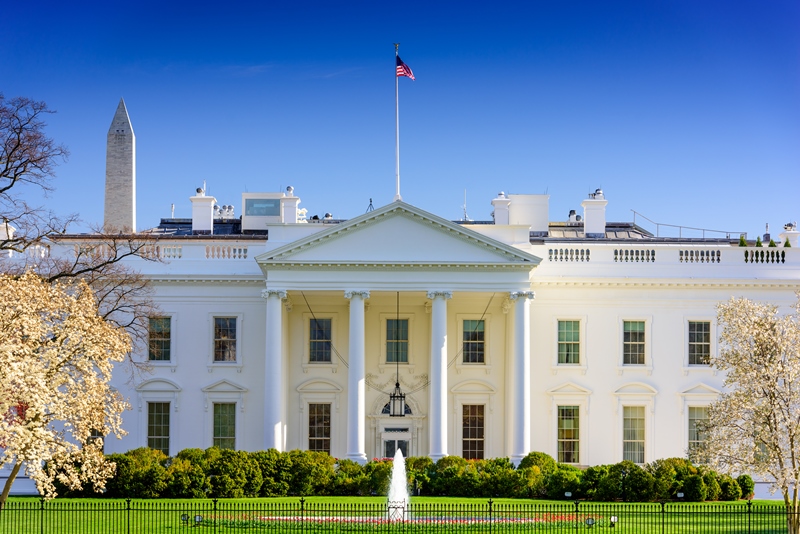 The change in power in Washington, D.C. could mean a shift in housing policy, affecting your plans of buying or selling a home, refinancing or taking out a home equity loan in the next few years.