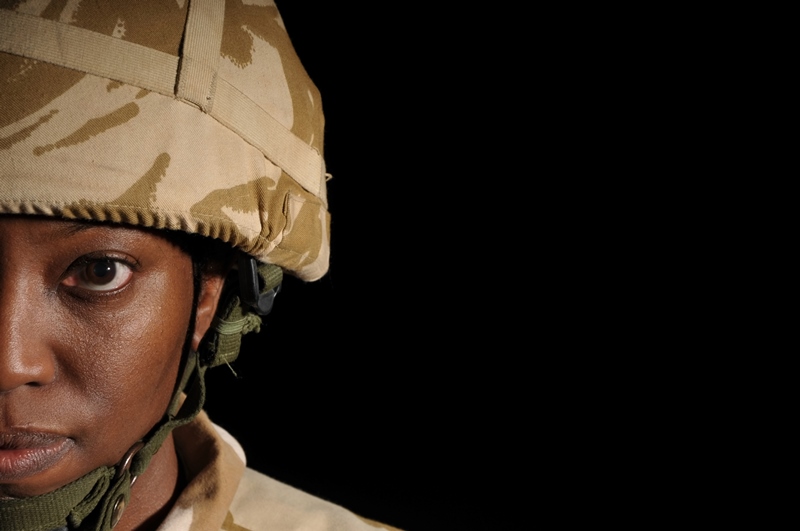 Most U.S. Veterans are eligible for a VA loan, but they aren't the only people who can qualify for this very attractive type of home loan. Others who may be eligible include:

These are for reference only. A loanDepot senior mortgage banker and the VA Eligibility Center can provide more information for your specific eligibility.

A veteran is eligible for VA home loan benefits if he or she served on active duty in the Army, Navy, Air Force, Marine Corps, or Coast Guard after September 15, 1940, and was discharged under conditions other than dishonorable after either:

Two-year requirement: A greater length of service is required for veterans who:

These veterans must have completed either:

Reservists and National Guard members must have completed at least six years of service unless released earlier due to a service-connected disability. The applicant must have received an honorable discharge from such service unless he or she is either in an inactive status awaiting final discharge or still serving in the Reserves or Guard.

Eligibility for a VA-guaranteed home loan includes that the Veteran must have satisfactory credit, sufficient income and a valid Certificate of Eligibility (COE). The home must be the Veteran’s principal residence.