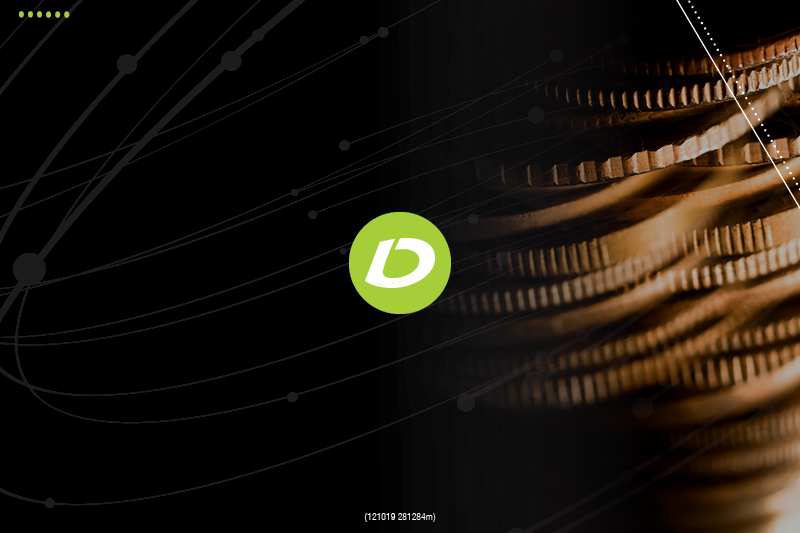 The New Year is upon us and while you’re making promises to yourself for the New Year, why not make a financial resolution? Whether it’s paying off debt, building that emergency fund or finally saving for that dream vacation, getting your financial life in order should be a top priority.

Of those who made a financial resolution last year, more than half say they feel better about their money now, according to research from Fidelity Investments. And considering that a September study found that people fear being broke more than dying, it’s probably time to focus on your money.

Like diet and exercise, being financially responsible can be difficult, but according to Fidelity, 75 percent of those who made financial resolutions last year realized at least half of their goal. Nearly a third realized all of their goals.

“Simple commitments such as saving more and paying off debt can have a tremendous impact on the financial and emotional well-being of a household,” said Lauren Brouhard, Fidelity senior vice president of retirement. “That’s why it’s important that people don’t allow themselves the luxury of taking their ‘foot off the pedal’ when it comes to money matters. The key to achieving your long-term goals and aspirations is creating a plan and sticking to it, which includes saving in good times and bad.”

Here are a few financial resolutions to consider for the New Year:

Pay off debt – Paying off debt, whether it be a mortgage, car payment or credit cards, is key to getting your financial life in order. The Fidelity survey found that Millennials as a generation feel a strong a sense of personal prosperity, with 50 percent saying they are better off financially than they were last year.

Spend less – Cutting back on spending is the easiest way to achieve all your financial resolutions. Using coupons, carpooling to work or cutting back on those trips to the coffee shop can put hundreds of extra dollars into your bank account. Shopping at discount stores or purchasing items off season can also be a big help.

Invest – Women were more likely than men to make investing more money their top financial goal for the New Year, according to Fidelity. Not only is saving a priority for women, but planning for the long-term is taking precedence over big ticket purchases, personal debt and home loans.

Now is the time to reevaluate your financial priorities for the New Year. If these resolutions seem impossible to you, it may be time to set an appointment with a financial advisor.