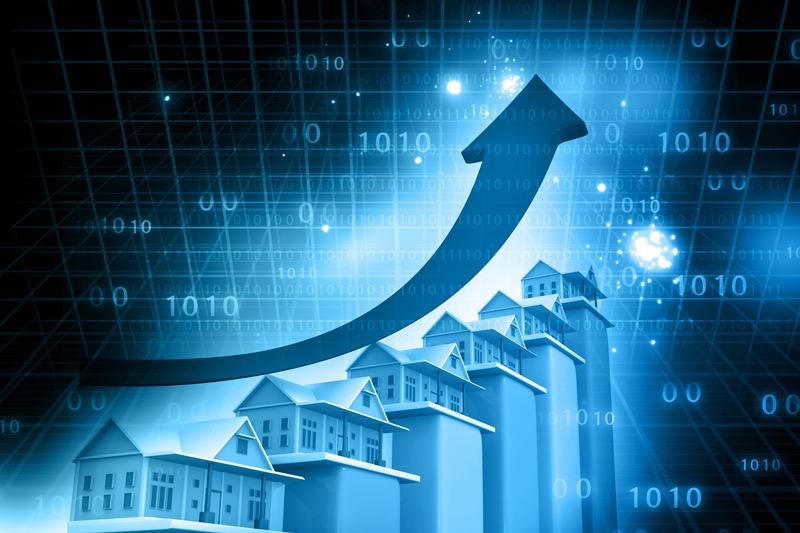 Fueled by inventory shortages, home prices across the United States continued their upward trend during the third quarter of 2015, but overall price appreciation slowed, the latest quarterly report from the National Association of Realtors said.

The median sales price of existing single-family homes increased in nearly 90 percent (154 of 178) of monitored markets when compared to the third quarter of 2014. The gains were down from the second quarter of 2015, in which 93 percent of all markets reported sales price gains.

Lawrence Yun, NAR chief economist, says there's no question the housing market had its best quarter in nearly a decade.

"The demand for buying picked up speed in many metro areas during the summer as more households entered the market, encouraged by favorable mortgage rates and improving local economies," he said. "While price growth still teetered near or above unhealthy levels in some markets, the good news is that there was some moderation despite the stronger pace of sales."

The national median sales price on existing single-family homes increased 5.5 percent over third quarter of 2014 to $229,000. The median sales price in the second quarter was up 8.2 percent from a year ago. Total existing – home sales, including single family and condo, increased 3.4 percent to a seasonally adjusted annual rate of 5.48 million in the third quarter from 5.30 million in the second quarter, and are 8.3 percent higher than the 5.06 million pace during the third quarter of 2014.

Yun says sales had the potential to be even higher last quarter given the decline in mortgage rates and favorable economic conditions.

"Unfortunately, the lack of any meaningful gains in housing supply pushed prices in some areas above what some potential buyers – especially first-time buyers – are able to afford,” he said.

"Many of the metro areas with the fastest price appreciation over the past year were in the South – particularly in Florida," said Yun. "A combination of solid job gains, above average shares of vacation and foreign buyers and little new construction being added was behind these areas ‘faster price growth.’"