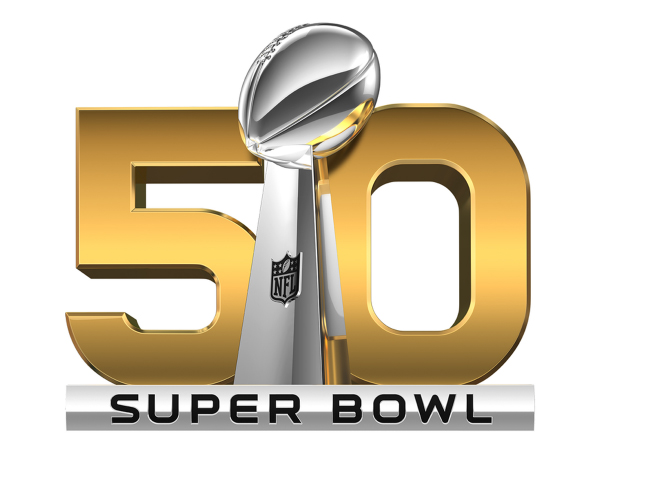 The AFC Champion Denver Broncos will square off against the NFC Champion Carolina Panthers at Levi’s Stadium in Santa Clara, Calif. for Super Bowl 50. A living legend, Peyton Manning, will take on the presumed league MVP Cam Newton, who strives to top off his 15-1 regular season domination with a Super Bowl win.

Let’s take a look at the host city (the San Francisco 49ers play at Levi’s Stadium) and the competing cities to find out a little bit more about the median housing price, industries and average incomes. Maybe a move to one of these cities is in your future? Or, if a trip to the Super Bowl is a bucket list item for you, a personal loan can get you there.
It’s the orange and blue Broncos against the teal and black Panthers, but expect ‘gold’ to be the recurring theme for this game.

1. It’s the 50th Super Bowl – a golden anniversary.
2. It’s taking place in the Golden State.
3. Santa Clara is a region of San Francisco, the Golden Gate City.
4. The NFL decided to break with tradition for the 50th anniversary event by not using Roman numerals in the logo to give it more impact and further implement the gold motif. Super Bowl L probably would have looked awkward and anemic for this major milestone.
5. The San Francisco 49ers are named after a term from the California Gold Rush that began in 1849.
6. Santa Clara County has the highest median household income in the nation at $93,500.
7. Santa Clara’s nickname is the Mission City; its mission was founded by the Franciscan priests in 1777.
8. Santa Clara’s primary industries are tech, education and retail. It is at the center of Silicon Valley and its largest private employers are tech giants Applied Materials, Intel, and Texas Instruments; the city borders on Cupertino, home of Apple.
9. Santa Clara’s livability index is 83 on AreaVibes, which rates weather, housing, employment, education, crime, cost of living and amenities. It gets an A+ for housing and amenities but an F for cost of living. Its cost-of-living index is 170, which is 70 points over the national average of 100.
10. Santa Clara County’s median home price was a staggering $917,000 in December 2015.
11. The average sales price for a home in December 2015 was $1.157 million.
12. Year over year, it saw an increase of 7.9 percent in median home price and 6.4 percent in sales price.
13. Home sales rose by 27 percent year over year in December.
14. Homes in Santa Clara spent an average of 34 days on the market in December, which is up almost 20 percent from November 2015.
15. What will $500,000 buy you in Santa Clara? In the city proper, you can get this one-bedroom, one-bath condo that is 862 square feet. 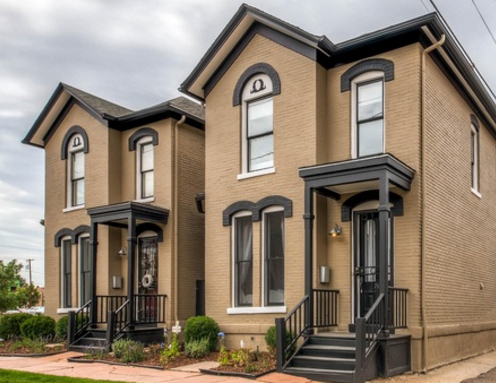 16. Denver is known as the Mile High City; its Metropolitan statistical area includes Denver-Aurora-Lakewood and it has a population of 2,761,000, according to Forbes. It also ranked No. 1 on Forbes list of Best Places for Business and Careers.
17. Denver’s major industries are aerospace, telecommunications and tech.
18. Denver’s AreaVibes livability score is 74, which makes it very livable. It scores highest for amenities (A+) and housing (B+), but cost of living and weather both get a D+ and crime gets a D.
19. The median household income in the greater Denver area is $65,870.
20. The median price for Denver metro was $314,000 for all homes sold, including condos, in April 2015. The median home price for the greater Denver area is $261,000.
21. The average Denver metro home sales price in 2015 was $363,143 (up 12 percent, year over year).
22. Quarterback Peyton Manning’s $5 million mansion is comfortably over the average price of a Denver home.
23. Home sales were up 6 percent year-over-year in 2015.
24. The average rent for a two-bedroom apartment in December 2015 was $1,642.
25. What will $500,000 buy you in Denver? The above two-bedroom, two-bath Curtis Park condo, built in 1881, is one example. It is 1,497 square feet and has been meticulously maintained and has newly remodeled kitchen and baths.
26. This will be Peyton Manning’s fourth Super Bowl with four different head coaches. (So far, he’s won one and lost two.)
27. Denver truly is the Mile High City. The Colorado State Capitol building is exactly 5,280 feet – one mile – above sea level.
28. The Denver Broncos have played in eight Super Bowls and won two.
29. Because of the altitude, golf balls travel 10 percent farther and alcoholic drinks have more potent effects.
30. The Broncos have sold out every home game at Mile High Stadium since the AFL-NFL merger in 1970, except for two replacement games during the 1987 strike. 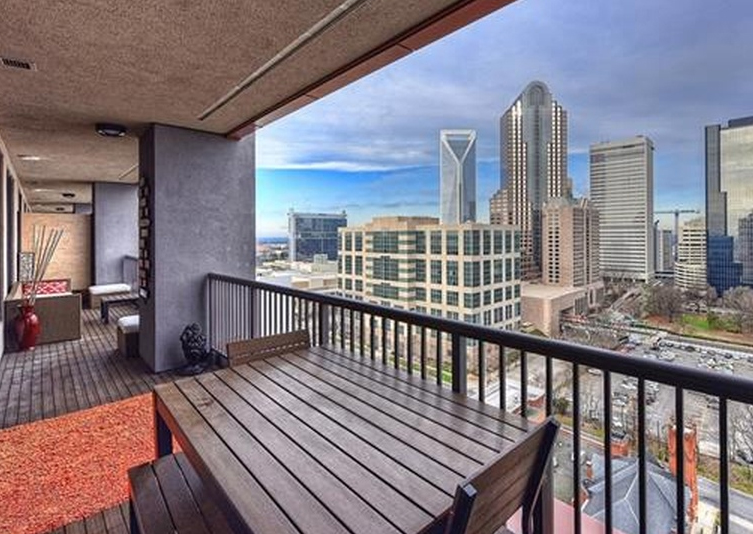 31. Charlotte, the second-largest city in the Southeastern U.S., is known as the Queen City.
32. Charlotte has 6 million people living within a 100-mile radius.
33. Because more than half the population of the U.S. can be reached from within one hour’s flight time or one day’s drive from Charlotte, it has become a major distribution and transportation hub.
34. Charlotte has an AreaVibes livability score of 80, making it ‘exceptionally livable.’ Amenities received a grade of A+. Cost of living, education and weather are a B+, but crime is a D.
35. Charlotte’s key industries are financial services, motorsports and defense, according to Forbes.
36. Charlotte’s average listing price for the week ending Jan. 13, 2016 was $300,509.
37. What does $500,000 buy you in Charlotte, NC? This two-bedroom, two-bath townhouse with expansive city views and luxury amenities is one example. The 1,258-square-foot unit has a 230-square-foot terrace and the building has a rooftop restaurant, attached hotel, owners lounge and rooftop pool.
38. Quarterback Cam Newton has some high-rise digs in downtown Charlotte, as seen here.
39. The Carolina Panthers joined the NFL in the 1993 league expansion and began playing 1995.
40. The Panthers have been to the Super Bowl only one other time, in 2003; they lost to the New England Patriots.
41. The Panthers play at Bank of America Stadium in uptown Charlotte.
42. The Panthers are one of a few teams that own the stadium in which they play.
43. Pepsi, Krispy Kreme and Hardee’s were all founded in North Carolina. 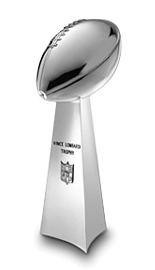 44. The first Super Bowl was played on Jan. 15, 1967 at the Memorial Coliseum in Los Angeles. The Green Bay Packers beat the Kansas City Royals, 35-10.
45. The Vince Lombardi trophy was sketched on a cocktail napkin by a vice president of Tiffany & Co. in 1966 and it has not changed in size or design since. The company still crafts the trophy each year.
46. The trophy is made entirely of sterling silver and it stands 22 inches high and weighs 7 lbs.
47. If it’s your dream to go to the Super Bowl this year or any year, expect to pay about $4,000 apiece for the least-expensive seats on the secondary market, although this year’s tickets are particularly high because of the location.
48. Flying into San Jose, as opposed to San Francisco or Oakland, is generally the less expensive option and the airport is closest to the stadium.

49. If this year is just not in the cards for you, start planning for next year. The location is Houston, Texas, which should be far more affordable. (If oil prices keep dropping, VERY affordable …)
50. Houston’s single-family median sales price was $212,000 for 2015, up 6.5 percent, year over year.

This article was previously published by Inman.com.

RELATED TOPICS
5 homes you can buy with the $1.5 billion Powerball jackpot
Housing spotlight: TV homes away from home
Homes and mortgages of the top 10 NFL quarterbacks
Adam Levine's $3.4 million mortgage and other 2015 VMA star home facts