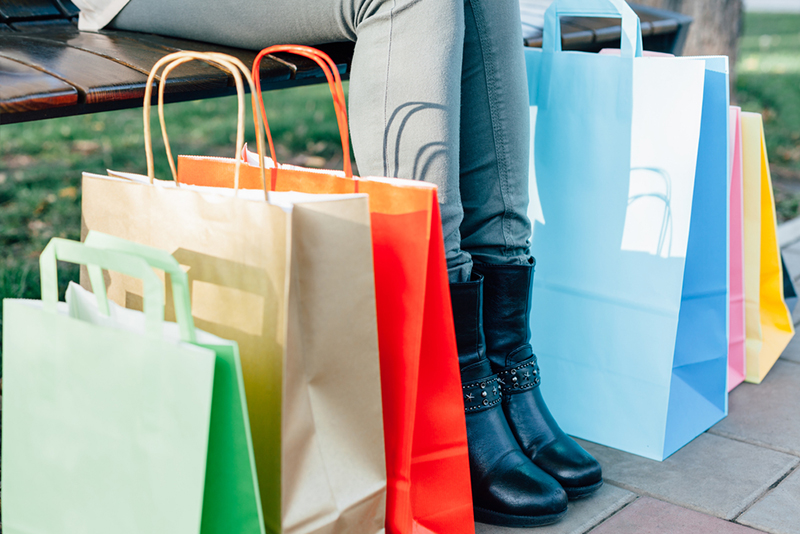 Despite one of the worst beginnings to the year in stock market history, consumer sentiment on the overall economy jumped more than expected, a new study shows.

The DOW Jones Industrial Average is off by more than 1,400 points, or 8.25 percent, since the start of the year, but that hasn’t deterred consumer optimism, a new study from the University of Michigan said.

Added buying power due to falling gas prices and lower inflation projects helped boosts the university’s preliminary sentiment index to 93.3, the highest level since June. December was the fourth consecutive month on growth for the index. Economists had estimated that the index would only increase slightly to 92.9, according to Bloomberg.

“Consumer optimism is now dependent on the continuation of an extraordinary low inflation rate,” Richard Curtin, director of the University of Michigan consumer survey, said in a statement.

Slow wage growth, despite the jobless rate hovering around it lowest levels in more than seven years, continues to hold back spending, the survey said.

“Indeed, expected wage gains fell to their lowest level in a year in early January, but were more than offset by declines in the expected inflation rate,” Curtin said. “The result was that inflation-adjusted income expectations rose to their highest level in nine years.”

To put the index into historical perspective, consumer sentiment is 9.3 percent above the average reading, which is 85.3 percent since the index’s inception in 1978.

Curtain said, based on the data, that he expects Americans on average to increase spending by 2.8 percent in 2016.