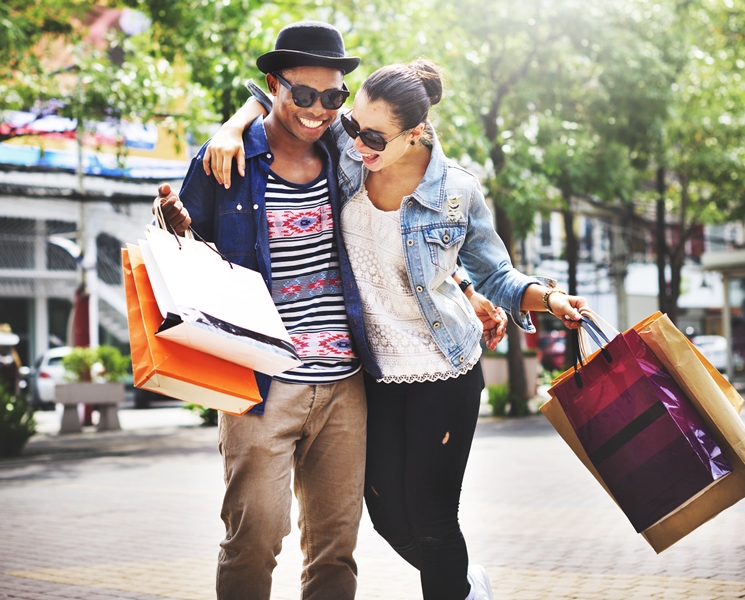 Consumer spending has rebounded following the economic downturn of several years ago, and experts say the trend could mean good things for the future of the U.S. economy. At the beginning of 2015, spending by consumers was increasing at its fastest pace since 2006, and Americans’ optimism about their own finances and the state of the U.S. economy was at its highest point in 11 years, according to Reuters.

The return of consumer spending

Throughout 2015, consumer spending has inched up and down on a monthly basis but saw its biggest increase in nearly six years in May, Reuters notes. The Associated Press reports that the overall trend is extremely positive. The recession that began at the end of 2007 and lasted through the middle of 2009 took its toll, but since that time, consumer spending has increased steadily.

While 2007 through 2009 saw negative numbers in the growth of consumer spending, the trend leveled out in 2010 and went into the black in subsequent years; 2013 saw an increase of 6 points, while the total increased by 9 points in 2014.

The increase in consumer spending at the end of 2014 varied by state, with North Dakota seeing the most-pronounced spike. Spending there was up by nearly 40 percent, more than twice as much as in Montana, the state with the second-highest increase. The spending jump in North Dakota was largely fueled by the oil and gas industries.

Other states that experienced large increases in spending include Oklahoma at 19.3 percent, New York at 18.9 percent and Vermont at 18.4 percent. The smallest increase reported by The AP was 12.4 percent in Maryland.

When the economy is healthy, consumers are more willing to spend money on new houses, manufactured products and consumer staples like housewares and cleaning supplies, The Houston Chronicle notes. Consumers in a growing economy also travel more by car and become less likely to cut their utility bills by turning off lights and turning down the heat.

The big increase in consumer spending in May represented two-thirds of economic activity in the United States and indicated that households are spending some of the money they’re saving through low gas prices, Reuters reports.

Strong consumer spending is the latest marker that the economy is growing, with positive data for economic sectors including the housing market and employment, Reuters notes. Businesses also are expressing optimism that economic conditions are continuing to improve.

Consumer spending represents about 70 percent of U.S. economic activity, and it serves to measure consumer sentiment. Businesses also use information on consumer spending to estimate supply and demand and to set pricing that’s favorable for profitability, as The Houston Chronicle notes. The latest statistics on consumer spending indicate a positive trend for the overall economy.