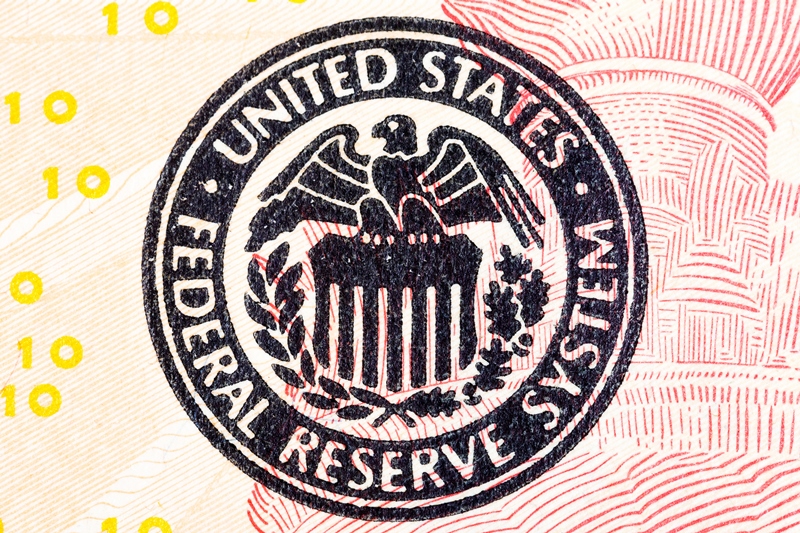 The Federal Reserve last week increased interest rates by a quarter of a point. This increase in conjunction with expected rate increases over the next several years is likely to move through the U.S. economy, slowly increasing mortgage rates.

Expect small, gradual rate increases. Federal policymakers stress that future rate increases will be small and gradual. Should the economy falter, policymakers stress that they will pull back so as to alleviate the impact on businesses and consumers. It is expected that the central bank will also begin to gradually increase rates. Moody’s Analytics states that even a mere 1 percentage point increase over the next 12 months could inhibit monthly job gains and economic growth for the following year.

According to Doug Duncan, Fannie Mae’s chief economist, the Fed’s modest 0.25 of a percentage point rate increase will have almost no immediate impact on mortgage rates. If the Fed decides to raise rates by 1 percentage point throughout the next year, Duncan states that the 30-year mortgage rates will drift between 3.9 percent and 4.1 percent during that period. This slight rise in rates would increase the cost of the typical $225,000 mortgage by just $26 a month, which is not enough to deter the majority of home buyers.

Has the housing market recovered? Following the devastating real estate crash, the sector that received the most benefit from the ultra-low interest rates was the housing market. For 2015, it is expected that home sales will total approximately 5.7 million, which is a slight increase from the 5.4 million seen in 2014. The 30-year fixed mortgage rate remaining below 4 percent (a decrease of 2 percent from 2008) is partly responsible for the housing market’s recovery.

A slight increase is expected in the number of homes purchased in 2016. Duncan expects home sales to increase by 4 percent in 2016 (down from an 8 percent increase in 2015). He states that as long as the rate increase is gradual, he does not expect it to be a hugely important factor. He believes that any impact on the market will be modest as long as U.S. incomes increase proportionately and job growth remains solid.