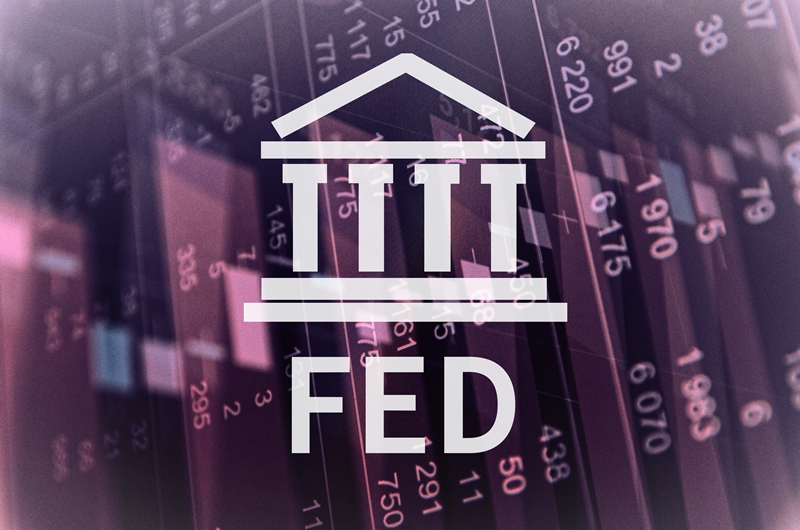 Citing an improved labor market, the U.S. Federal Reserve raised interest rates for the first time in nearly a decade. The group decided to increase rates between one-quarter and one-half of a percent while signaling that future rate increases will be ‘gradual.’

The Federal Open Market Committee (FOMC) met Wednesday, Dec. 16, 2015, and voted unanimously to bump the rate from near zero, where it had been since June 2006. Policy makers paying close attention to the Fed’s action predict rates to breach the 1 percent – and beyond – mark later next year.

“The committee judges that there has been considerable improvement in labor market conditions this year, and it is reasonably confident that inflation will rise, over the medium term, to its 2 percent objective,” the FOMC said in a statement Wednesday following a two-day meeting in Washington. The Fed said it raised rates “given the economic outlook, and recognizing the time it takes for policy actions to affect future economic outcomes.”

The committee refused to raise the interest rate at its October meeting, citing a still-struggling economy, but Fed Chairwoman Janet Yellen said recently that new economic data supports a rate hike. In a November speech before Congress, Yellen formalized her decision to raise rates.

A glowing jobs report, which showed the addition of 211,000 new jobs in November, combined with positive housing news and impressive consumer spending aided the decision.

“Given the economic outlook, and recognizing the time it takes for policy actions to affect future economic outcomes, the committee decided to raise the target range for the federal funds rate to 0.25 percent to 0.50 percent. The stance of monetary policy remains accommodative after this increase, thereby supporting further improvement in labor market conditions and a return to 2-percent inflation,” the FOMC said in a statement.

The rate hike is not expected to have an immediate or dramatic effect on housing as mortgage rates are influenced by several factors, including inflation expectations and economic growth.