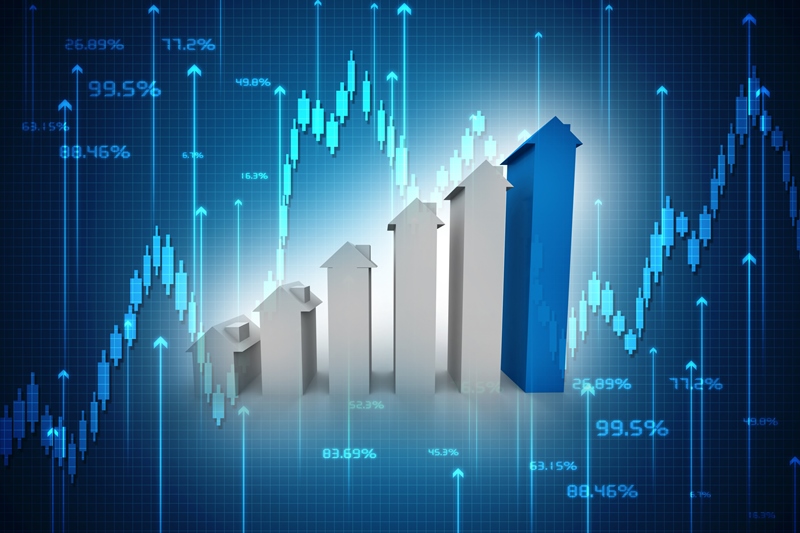 Home loan originations skyrocketed last year as the total balance of new first mortgages grew 42.9 percent to $1.82 trillion. The number of new home loans closed in 2015 was up 31.6 percent to 7.71 million. This is according to new data from Equifax that was released on April 5, 2016.

“We saw a nice jump in mortgage lending in 2015 that was driven by both rising home-purchase activity and solid refinancing volumes,” said Amy Crews Cutts, senior vice president and chief economist at Equifax. “While low interest rates are helping, continued gains in employment and consumer confidence are key. What we are not seeing is any meaningful loosening of underwriting, at least with respect to credit scores.”

The median credit score on new first mortgages in the fourth quarter of 2015 was 750 and 90 percent of first mortgage borrowers had a score in excess of 646 – these values are essentially unchanged for the past three years, said Cutts.

The use of home equity was also on the rise in 2015 with the total number of home equity installment loans growing nearly 27 percent to 791,900. The total balance on those loans reached $26.5 billion, a 20.8 percent increase over the prior year. This was the highest level of home equity loan activity in more than seven years.

But where homeowners differed was on the amount of equity they expected to gain. People who bought their homes prior to subprime market crash expected a smaller increase than those who bought post-recovery.

“Homeowners who bought during the housing boom are regaining equity many thought was lost forever, yet too many are not aware of the equity they have gained or they are unclear about how to determine changes in their equity,” says Bryan Sullivan, chief financial officer of loanDepot. “People who bought after the housing boom when prices were low are realizing home ownership can be a great investment and asset that can be leveraged through equity to realize many dreams. Whether they choose to leverage their home equity now or reserve it for future needs, millions of homeowners have choices today not available just a few years ago.”

RELATED TOPICS
Pending home sales on the rise heading into spring
Americans have regained almost $7 trillion in housing wealth lost
Flippers are back: How does it affect the market?
Don't be fooled by these home-buying myths
Home Loan 101: The most important purchase you'll ever make