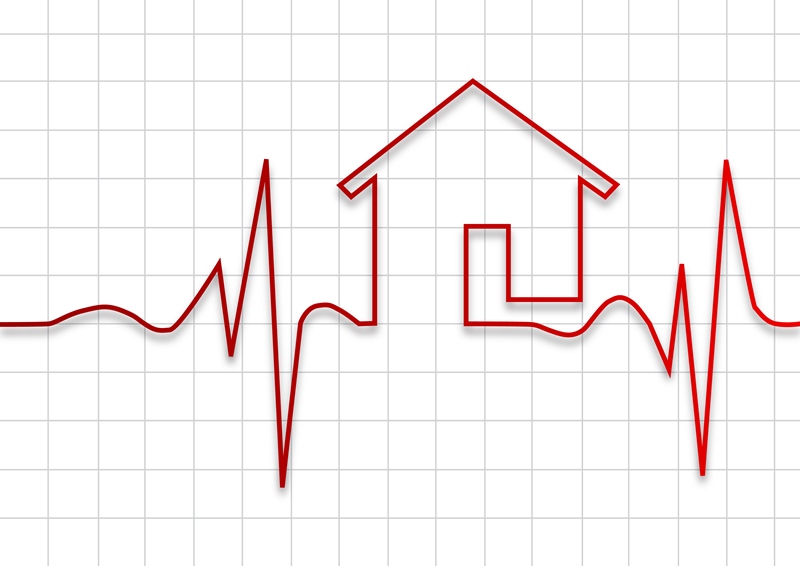 While most lenders are still shying away from subprime and other risky loans, many are slowly starting to make it easier to get a mortgage, a new survey from the Federal Reserve shows.

The Fed surveyed loan officers from 69 domestic lenders and 23 foreign lenders, some of whom reported looser lending standards on loans eligible for purchase by government-sponsored enterprises, such as Fannie Mae and Freddie Mac.

However, lending standards on government-backed loans, such as Federal Housing Administration (FHA) loans, have actually tightened, the survey said. Thirteen percent of respondents said their standards on FHA loans have 'tightened somewhat' over the past three months.

Nearly every lender surveyed, 57 of the 69 domestic lenders, said they are still not originating subprime loans. And while only five lenders said they were lending to subprime borrowers, one said their loan standards had tightened while the other four said their standards were unchanged.

The survey covered the third quarter of 2015.