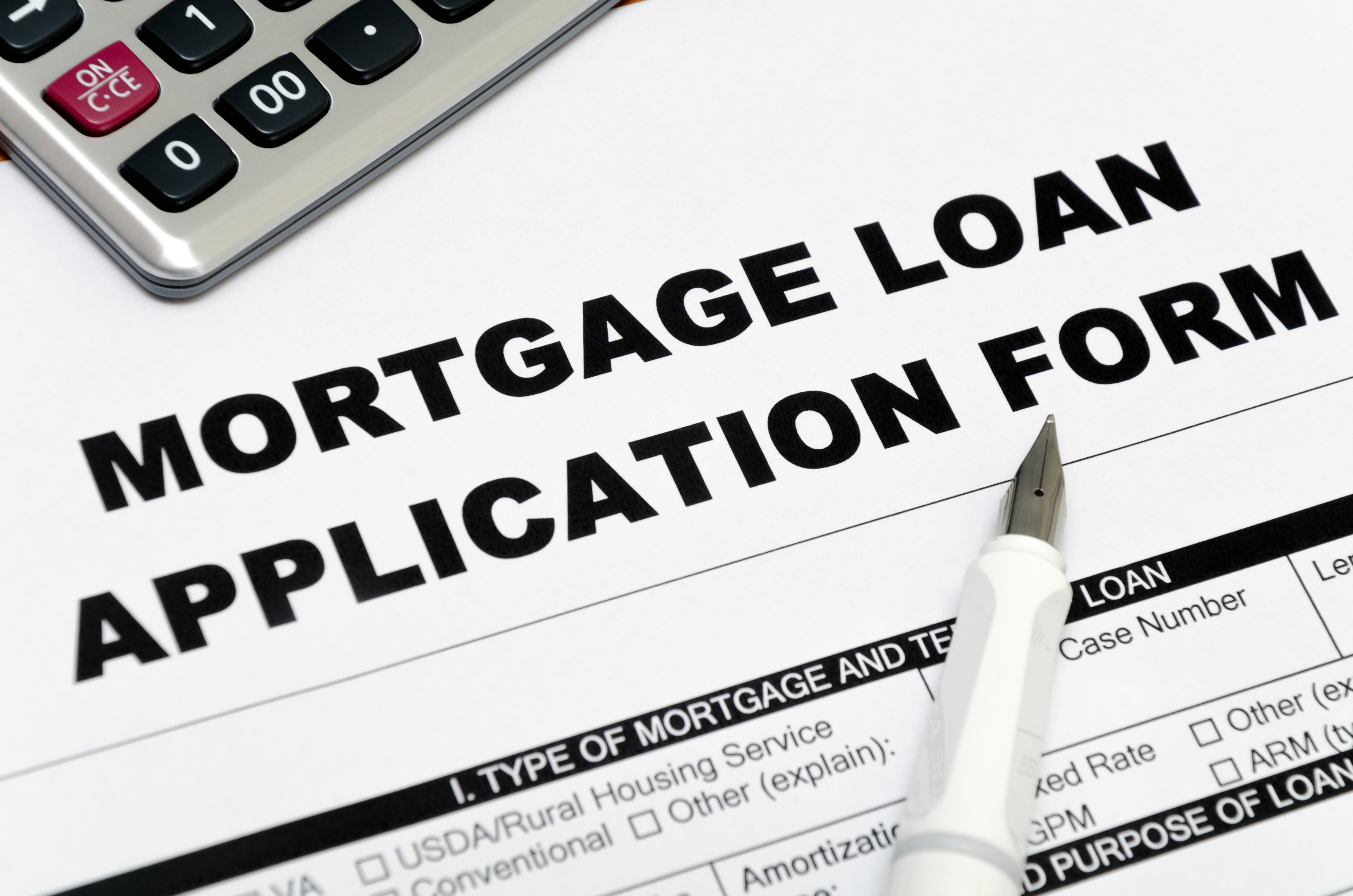 Applications jumped 49.1 percent from the previous week on a seasonally adjusted basis as interest rates fell below 4 percent, according to the MBA’s weekly survey for the week ending Jan. 9, 2015.

Applications for refinance lead the boom with a 66.4 percent increase in new borrowers, putting refinance applications at their highest rate since July 2013.

Jumbo loans, those greater than $417,000 for a single-family home, which are much more sensitive to interest-rate spikes, quadrupled last week, the survey said.

The gauge of loan requests for home purchases, a leading indicator of home sales, gained 23.6 percent to its highest level since September 2013.

Fixed 30-year mortgage rates averaged 3.89 percent in the week, down 12 basis points from 4.01 percent the week before. They hit their lowest level since May 2013.