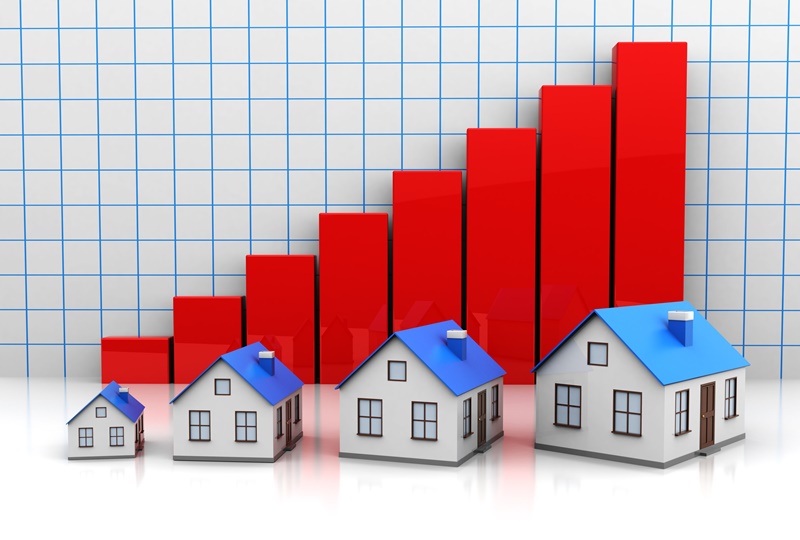 Home sales spiked in January to their highest level in six months as appreciation skyrocketed on limited inventory, according to the National Association of Realtors.

Total existing-home sales, which are completed transactions that include single-family homes, townhomes, condominiums and co-ops, inched 0.4 percent to a seasonally adjusted annual rate of 5.47 million in January from a downwardly revised 5.45 million in December.

“The housing market has shown promising resilience in recent months, but home prices are still rising too fast because of ongoing supply constraints,” he said. “Despite the global economic slowdown, the housing sector continues to recover and will likely help the U.S. economy avoid a recession.”

Total housing inventory at the end of January increased 3.4 percent to 1.82 million existing homes available for sale, but is still 2.2 percent lower than a year ago (1.86 million). Unsold inventory is at a 4.0-month supply at the current sales pace, up slightly from 3.9 months in December 2015.

“The spring buying season is right around the corner and current supply levels aren't even close to what's needed to accommodate the subsequent growth in housing demand,” said Yun. “Home prices ascending near or above double-digit appreciation aren't healthy – especially considering the fact that household income and wages are barely rising.”

According to Freddie Mac, the average interest rate for a 30-year, conventional, fixed-rate mortgage stayed below 4 percent for the sixth consecutive month and declined in January to 3.87 (lowest since October 2015 at 3.80 percent) from 3.96 percent in December. The average interested rate lock for all of 2015 was 3.85 percent.