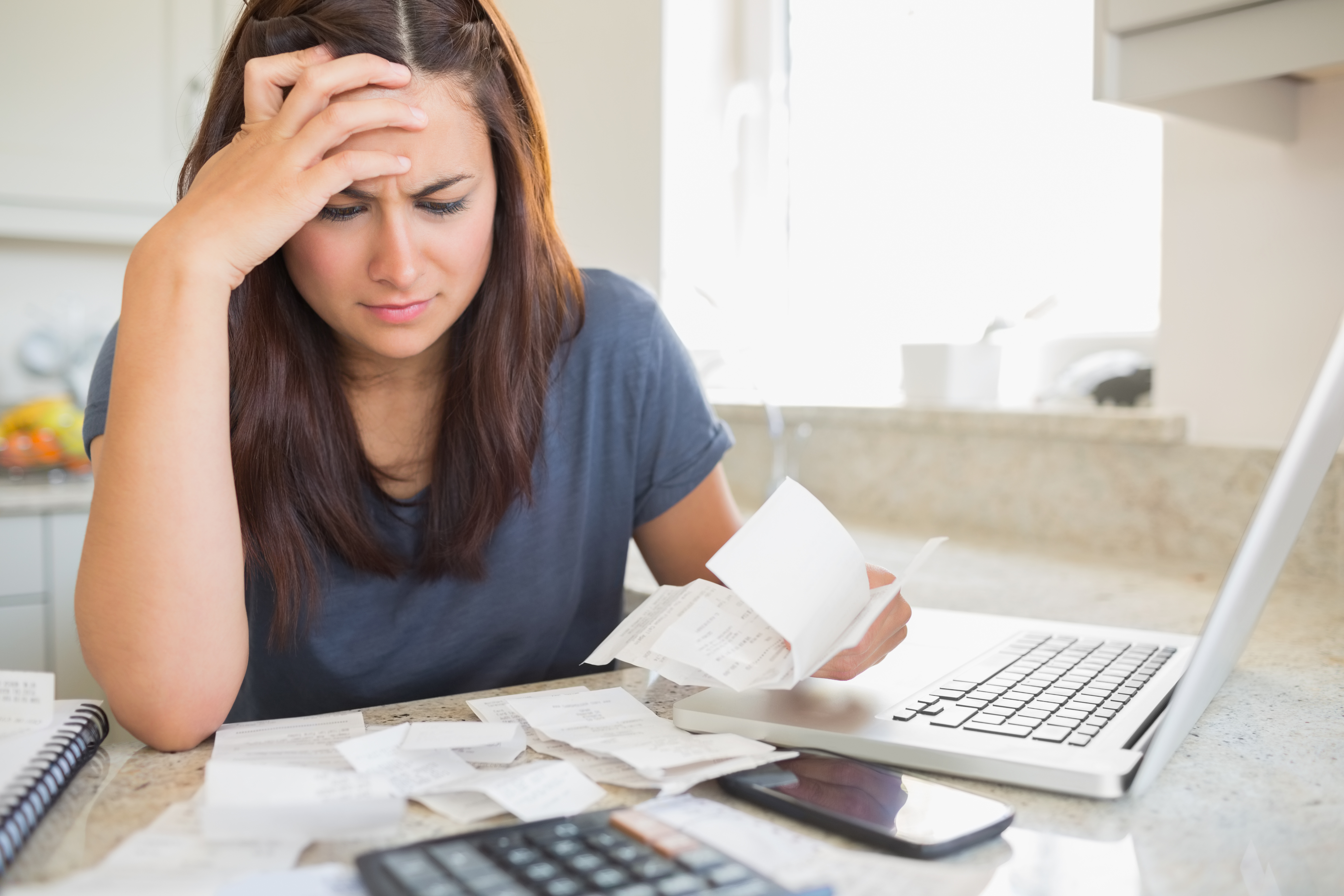 Payday loans are a bad deal – a form of financing that can look attractive in desperate moments but that often lead to stunning overcharges and credit dings. They are expensive in a way that staggers the imagination.

“Many consumers who need cash quickly turn to payday loans – short-term, high-interest loans that are generally due on the consumer’s next payday after the loan is taken out,” the Federal Trade Commission states. “The annual percentage rate of these loans is usually very high – i.e., 390 percent or more.”

Actually, the commission’s figures may be conservative.

Payday lenders generally do not post late or missed payments with credit reporting agencies according to the Consumer Financial Protection Bureau, a practice that cuts both ways. If you miss a payment and it’s not reported, you’re ahead in the sense of not having a negative credit mark. On the other hand, if you make your payments and they do not show up on credit reports then you don’t get the benefit of a positive credit experience.

However, while payday lenders might not report credit problems, credit dings often show up as a result of debt collection reports and court judgments.

“If you lose a court case related to your payday loan, this fact could appear on your credit report and may affect your credit score,” said the CFPB.

“States, federal regulators, and media outlets have reported numerous instances of abuse in the online payday lending market over the past several years,” said the Pew report. “These problems include threats and fraud by lenders, debt collectors, and those posing as lenders and debt collectors.”

A close relative of the payday loan is auto title financing. According to The New York Times, one lender provided “a $1,615 title loan on a 13-year-old car and charged $15,613 in interest – an annual rate of 400 percent – without violating federal law.”

That’s a problem: Loans with astonishingly high rates of interest can be legal.

“Some states do not have regulations on interest rates,” the National Association of Evangelicals recently stated. “Vulnerable people with immediate financial needs are lured into short-term, high interest loan agreements. These loans cannot realistically be repaid and are rolled over from paycheck to paycheck, creating a cycle of indebtedness.”

“We were stunned to learn that short-term, high-interest loans with annual interest and fees may exceed 300 percent in some states,” said Leith Anderson, NAE President.

HOW TO AVOID PAYDAY LOANS

✔ Save $400: A study from the Federal Reserve shows that “an unexpected expense of just $400 would prompt the majority of households to borrow money, sell something, or simply not pay at all.” As it happens, the size of the typical payday loan is $392 according to the CFPB.

So, as a place to start, save $400. This is the fastest, easiest and cheapest way for most people to avoid the need for payday loans. If it seems hard to set aside such money, consider that if you need a payday loan you’ll be forced to not only repay what you borrow but also interest – a lot of interest.

✔ Use a personal loan: It’s not uncommon to have cash needs from time-to-time, perhaps for a car repair, doctor bill or tax payment. If you are thinking about getting a payday loan, you should know that there’s a substantially cheaper alternative – the personal loan, an unsecured form of financing.

What makes a personal loan different? Compared with payday financing, they are likely to be far cheaper. Also, they don’t create a lien against your house or car. You get a personal loan based on your credit profile, meaning measures such as credit score, credit report, savings, income, monthly debts and payment history.

If you already have a payday loan, you can also pay off that debt with a personal loan.

The interest rate on a personal loan can vary depending on the lender, loan term length, location of borrower, credit score/profile, and whether payments get deducted automatically from a checking account.

Be sure to check the APR, or annual percentage rate. We often look at loans in terms of interest rate, but a better measure is the APR because you can compare loans based on interest rates as well as fees and charges.