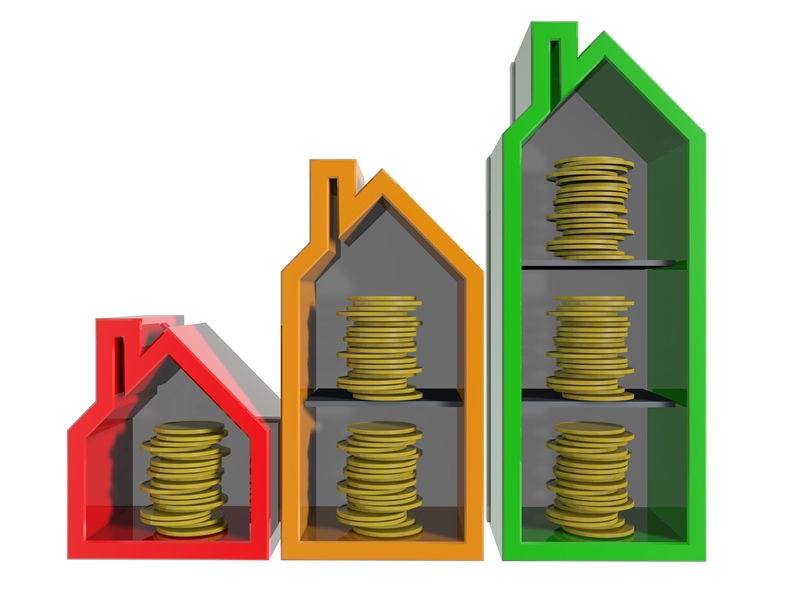 The rents keep rising nationwide and there is no end in sight, according to the Harvard Joint Center for Housing Studies Biennial Rental Housing Report. The study’s conclusions show that a record number of American renters face significant affordability problems as rents now consume more than 30 percent of the average tenant's monthly income.

Multifamily housing construction has ramped up to its fastest pace in almost 30 years, but it’s not enough to keep up with growing demand. According to the report, rental vacancy rates are now at their lowest point since 1985 and rents are rising 3.5 percent annually (adjusted for inflation).

Additional information cited shows that 43 million families and individuals live in rentals, which is an increase of close to 9 million households since 2005, and is the largest gain in any 10-year period on record. The percentage of all U.S. households that rent rose from 31 percent to 37 percent, the highest it’s been since the mid-1960s.

These trends in rental markets – along with a 9 percent decline in renters’ incomes since 2001 – have pushed the number of financially stressed renters (those paying more than 30 percent of income for housing) up from 14.8 million in 2001 to 21.3 million in 2014. Also, the number of these households that are severely burdened (paying more than half their incomes for housing) went from 7.5 million to 11.4 million, also a record.

“Record-setting demand for rental housing due to demographic trends, the residual consequences of the foreclosure crisis, and an increased appreciation of the benefits of being a renter has led to strong growth in the supply of rental housing over the past decade both through new construction and the conversion of formerly owner-occupied homes to rentals,” said Chris Herbert, managing director of the Joint Center For Housing Studies at Harvard, which publishes its report on the state of rental housing in the U.S. every other year. “Yet the crisis in the number of renters paying excessive amounts of their income for housing continues, because the market has been unable to meet the need for housing that is within the financial reach of many families and individuals with lower incomes. These affordability challenges also are increasingly afflicting moderate-income households.”