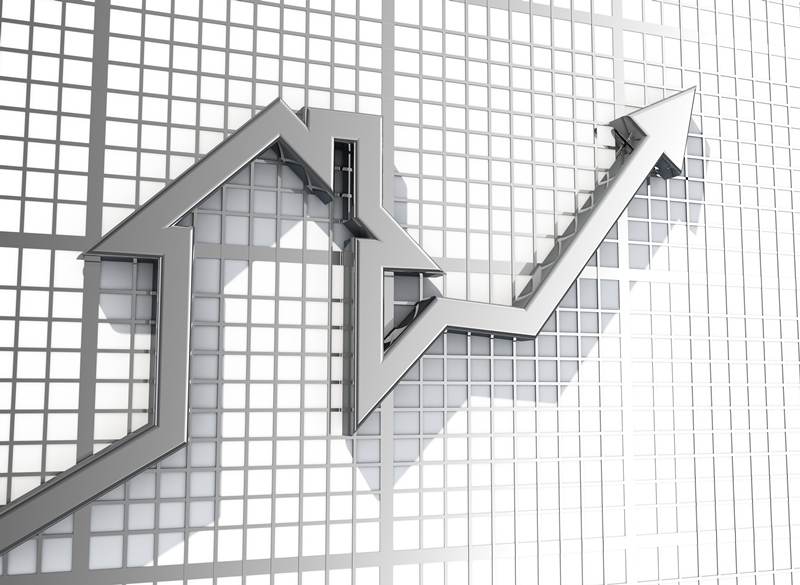 ’What’s different about the latest housing boom?’ That is the question the economists at the San Francisco Federal Reserve asked and answered: It is not precariously placed to pop like the bubble we experienced in 2008, according to their findings published this week.

“We find that the increase in U.S. house prices since 2011 differs in significant ways from the mid-2000s housing boom,” the authors said. “The prior episode can be described as a credit-fueled bubble in which housing valuation and household leverage rose together in a self-reinforcing feedback loop. In contrast, the more recent episode exhibits a less-pronounced increase in housing valuation together with an outright decline in household leverage. This pattern hat is not suggestive of a credit-fueled bubble.”

After peaking in March 2006, the median U.S. home price fell about 30 percent, hitting its lowest point in November 2011. Since then, it has rebounded and is now approaching pre-recession figures. In some markets, home prices have reached all-time highs.

“When viewing any substantial run-up in asset prices, history tells us that the phrase ‘this time is different’ should be met with a healthy degree of skepticism,” said the report.” Still, the increase in the median house price since 2011 appears to differ in significant ways from the prior run-up.”

The bursting of the bubble in the mid-2000s resulted in the recession and we still feel the effects of this today.

“The latest boom exhibits a less-pronounced increase in the house price-to-rent ratio and an outright decline in the ratio of household mortgage debt to personal disposable income – a pattern that is very different from the prior episode,” said the findings. “Nevertheless, given that housing booms and busts can have significant and long-lasting effects on employment and other parts of the economy, policymakers and regulators must remain vigilant to prevent a replay of the mid-2000s experience.”

Some of the reasons bubbles must be viewed with caution is that the “run-up in asset prices can distort economic decisions, including employee hiring, contributing to imbalances that may take years to unwind.” For instance, the housing bubble of the mid-2000s had a major impact on employment, which is easily evident when you compare the states with the largest booms with the smallest and the resulting employment impact of both.