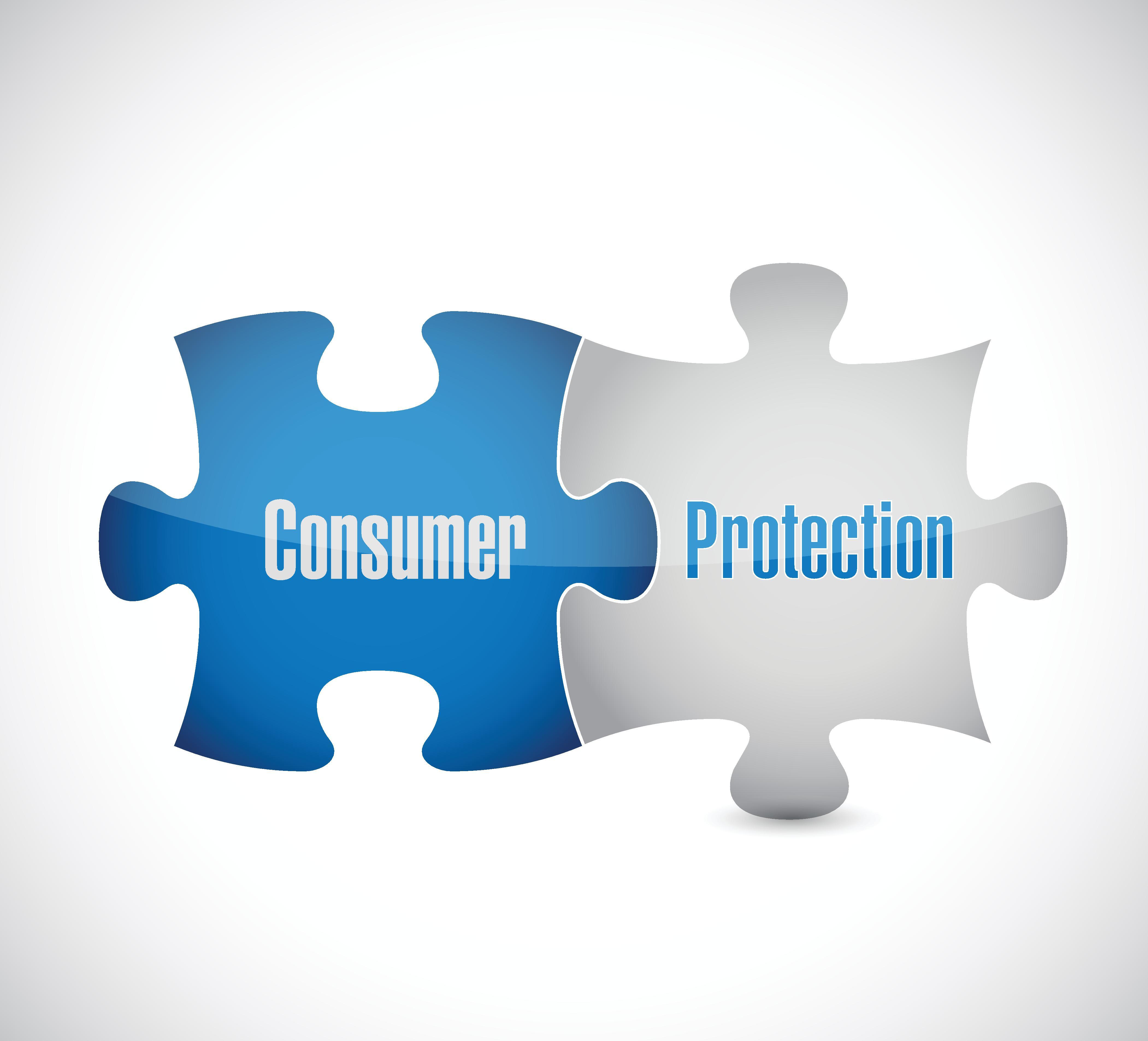 In the summer of 2010, the Dodd-Frank Wall Street Reform and Consumer Protection Act stepped into the ring to stick up for consumers and battle deceptive, hard-to-understand practices of sophisticated, heavyweight financial institutions.

It is a broad and far reaching measure, designed to protect financial consumers and fundamentally change the way financial business of all forms is conducted. It is a tall order requiring sweeping change and a timetable that will necessarily mean years, and maybe decades, of financial evolution.
How else do you unwind the labyrinth of financial wizardry that is Wall Street and make it easy for everyman to understand, unless you just start and do? It’s probably gonna’ take a while.

In the meantime, the future of Dodd-Frank insofar as the mortgage financing landscape is easier to divine. The Consumer Financial Protection Bureau is now part of a great bureaucracy. There is a director, a deputy director and lots of people whose jobs are to protect us from the goings on that nearly collapsed our financial system in 2007 and 2008.

Through my lens, having Dodd-Frank ordain the CFPB as the new Sheriff is vital to the orderly discharge of prudent and responsible lending. The CFPB has helped bring order to the chaos arising from the wild-west mortgage lending atmosphere that existed before 2007. Back then in the mortgage lending industry, there were no education or licensing requirements for mortgage professionals, there were no needs or fit testing to match consumers to appropriate loan options, nobody was watching anybody and it was all moving at a breakneck pace. When it ended, it took a while for the smoke to clear and to figure out how mortgage consumers and mortgage lenders could play nice together.

When headlines began broadcasting titanic non-performing loan losses, mortgage lenders moved quickly to revamp business models and reign in risk profile guidelines. But the damage from the past continued, and lenders were forced to buy back bad loans that had defaulted for all kinds of reasons, mostly because they were poorly constructed in the first place. Responsible lending became the new industry culture, and when lending requirements tightened, the mortgage consumer pool shrank.

Dodd-Frank gave us the CFPB and the CFPB gave us the Ability-To-Repay (ATR) and Qualified Mortgage (QM) rules. Now there is order, and if lenders follow the prescription laid out in ATR and deliver QMs to the secondary markets, then even if a QM defaults, the lender does not have to buy it back. Some industry participants point out that ATR and QM have made it difficult for marginal borrowers to access mortgage financing. It has. Without the anything-goes mortgage underwriting playbook, mortgage consumers are forced to change the way their borrower profiles are presented. Now it’s all about proof and corroboration. This makes it difficult for borrowers who are self-employed, for example, to get a mortgage.

The Wall Street Reform part of Dodd-Frank is far more complex and political and is better left to those with sufficient expertise and sophistication to appropriately opine on it. But lots of regular folk lost lots of money because smart Wall Street people conducted financial business with disguised risk. Dodd-Frank was created to unmask those disguises and help consumers understand what it is they are doing with their money, hard earned or otherwise. Considering the complexity and size of U.S. and global financial markets and all of the moving parts involved, the scope of undertaking the deciphering, monitoring and regulating this behemoth, Dodd-Frank is necessary.

The CFPB has enforcers tasked to pursue bad actors and bad practices that violate RESPA (Real Estate Settlement and Procedures Act), SAFE (Secure and Fair Enforcement for Mortgage Licensing Act), and a host of other consumer safeguards, all of which should ensure its existence through changing political winds. Smart money says Dodd-Frank and the CFPB are here to stay.

Besides, what politician in their right mind would vote to disband a government agency with the words “consumer” and “protection” in the title?