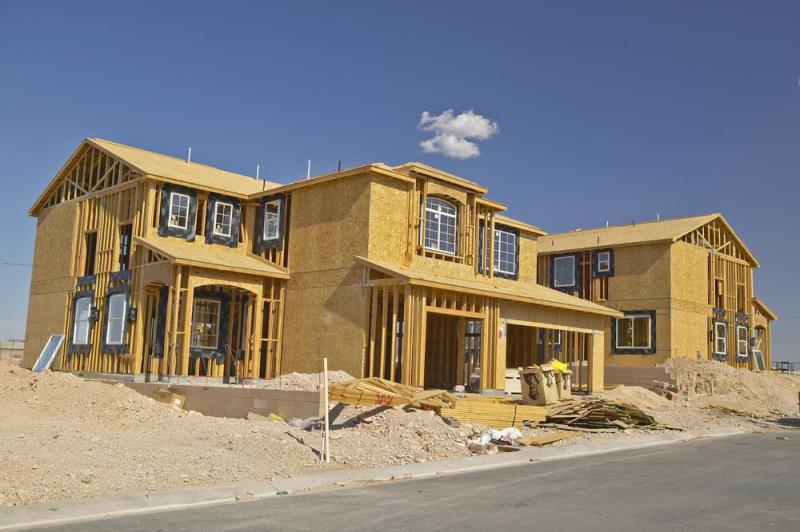 Freddie Mac released its Multi-Indicator Market Index (MiMi) report on Friday, Oct. 23, 2015, which shows that U.S. housing markets, on average, are more stable than they were a year ago. On a year-over-year basis, the national MiMi value has improved more than 6 percent. Since its all-time low in October 2010, the national MiMi has rebounded 37 percent, but remains significantly off from its high in 2007.

MiMi combines Freddie Mac data with current local market data to assess where each single-family housing market is relative to its own long-term stable range by looking at home purchase applications, payment-to-income ratios (changes in home purchasing power based on house prices, mortgage rates and household income), proportion of on-time mortgage payments in each market, and the local employment picture.

"The nation's housing market continues to improve, riding the wave of the best year in home sales since 2007,” Freddie Mac Deputy Chief Economist Len Kiefer said. “With the MiMi purchase applications indicator at its highest level in more than seven years, we expect home sales to remain strong. Low mortgage rates are fueling the recovery across the country. Places like Denver, Austin and Salt Lake City, and most markets in California, are seeing robust home purchase demand and in many cases double-digit growth over last year."

"Buoyed by strong employment growth, housing supply is struggling to keep pace with demand, which is driving house prices higher,” said Kiefer. “Fortunately, low mortgage interest rates are helping to keep homebuying affordable for some prospective homebuyers. Nationwide, housing markets are getting back to their long term benchmark averages, but they still have room for improvement. We're expecting housing to sustain its momentum going into yearend, but we're going to need stronger income growth to carry housing throughout 2016."