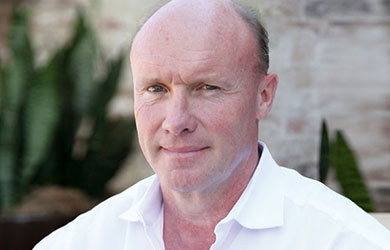 Leif Thomsen, a determined entrepreneur, founded loanDepot’s Retail - Mortgage Master division with a vision to establish one of the nation's most trusted mortgage companies with a business model focused on cost-efficiency, low rates and exceptional service. Since its inception, he has remained committed to these ideals and overseen day-to-day operations.


Before joining loanDepot, Thomsen built one of the largest privately owned lenders in the nation, employing more than 750 mortgage professionals and providing lending services in 22 states.

In 2011, Thomsen was named “Titan of New England Mortgage Market” by the New England Bankers Association for his significant contributions to the mortgage industry in the region. In 2014, Mortgage Professional America named him in its “Hot 100” list.

Thomsen owned and operated several successful businesses in Denmark before moving to the United States, where he also earned his business degree from the Roskilde Handelskole.